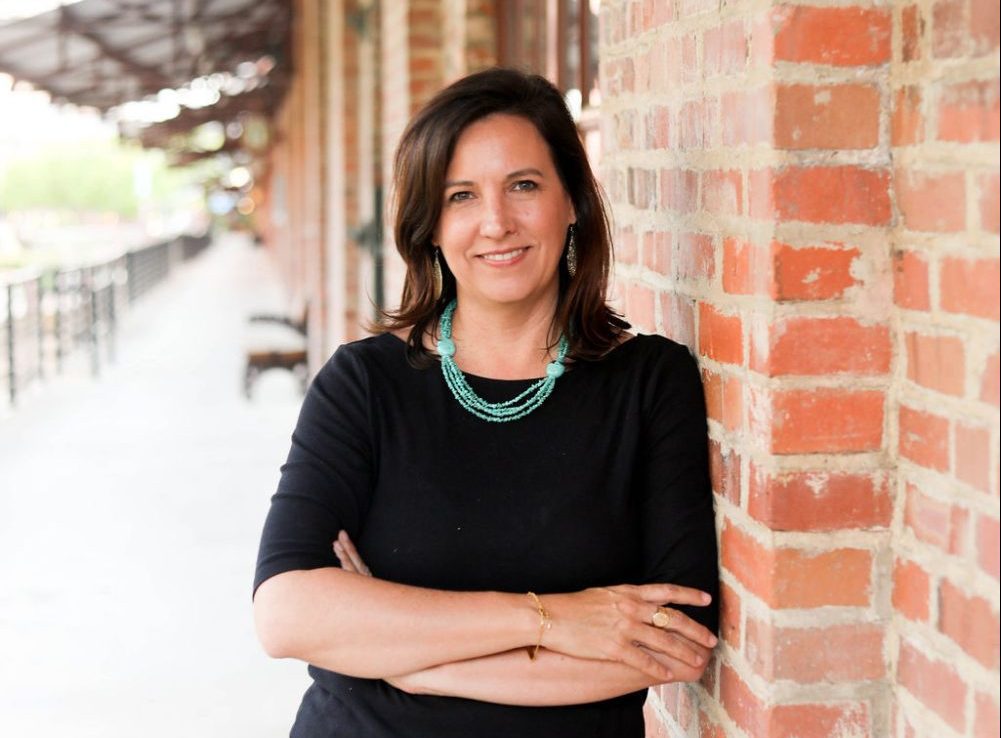 Ashley Ward sees major holes in Congress: there are few members who specialize in climate policy, and very few with working-class roots. She said she would carry both of those missing elements to D.C. if elected to represent North Carolina’s 4th Congressional District.

Ward’s family roots in Durham go back nearly 100 years. She grew up attending Durham Public Schools, followed by Piedmont Community College in Roxboro, N.C., and returned to school at 30, spending the next 10 years at University of North Carolina at Chapel Hill getting her bachelor’s, master’s and Ph.D.

Ward’s personal experiences inspire her support for Medicare for All and for small businesses. Her child has a chronic health condition, and her medical bills are enormous despite insurance, she said. Her father and brother operate a small business, and she is bothered by the burdensome tax rates small businesses face, while large corporations pay little.

Her top issue, and the focus of her career, is climate change. She works in the water policy program at Duke University’s Nicholas Institute for Environmental Policy Solutions, and has also worked with the National Oceanic and Atmospheric Administration, where she learned to build coalitions between people with drastic ideological differences to combat climate change.

Ward may not be a politician, but she does not shy away from policy details. In particular, she wants to see specific policy initiatives that will translate the principles of the Green New Deal into action.

“Of course I would love to see big, comprehensive legislation on climate change,” Ward said. “But, we can’t wait until we have huge, mega bills to pass. We have to take action right now in the areas in which we have consensus.”

Back in the 1970s, Ward’s mom made bread in a coffee can because she did not have a bread pan.

“I have school loans and medical debt,” she said. “I’ve wondered at times how we’re going to buy groceries or raise our kids and participate in field trips and all those things.”

She knows her story is common.

Above: Photo courtesy of Ashley Ward