A veteran, social worker and lawyer, Valentine now seeks to serve in Congress 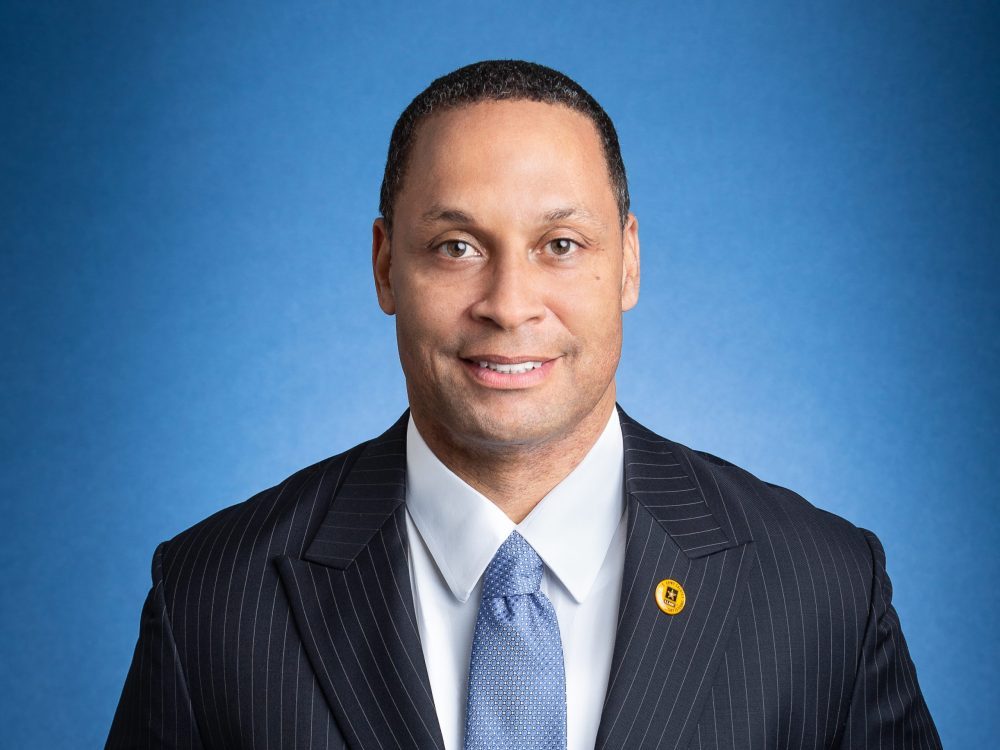 Stephen J. Valentine,  53, a candidate in the race to represent North Carolina’s 4th Congressional District, has made a career of service as a social worker, lawyer and veteran.  He served in the military for 21 years, and was awarded the Bronze Star Medal during Operation Iraqi Freedom. He later served in the State Department under the Obama administration.

Valentine, originally from Pottstown, Pa., moved to Durham in 2005 to attend law school at North Carolina Central University. His agenda includes support for a living wage, universal preschool, free community college and cancelling student debt. Currently the director of the Veteran’s Law program at NCCU, he would also strive to provide more support for veterans.

Serving in the military convinced Valentine that no civilian needs an assault rifle. He would work to ban those weapons. He would also work to address root causes of the opioid epidemic and of crime, which, he said, is a “microcosm of some of the other social ills that plague us, like unemployment.”

Valentine also wants the government to incentivize greater use of sustainable energy, and supports restructuring the tax code to be less burdensome to low-income individuals.

The only candidate who is at once a veteran, a social worker and a lawyer, Valentine says his combination of skills would propel him towards successful service.

“When my nation called, I answered that call,” he said.

Above: Photo courtesy of Stephen Valentine