Home » Reflections: Flashing lights, a warning, and a real-life lesson on race 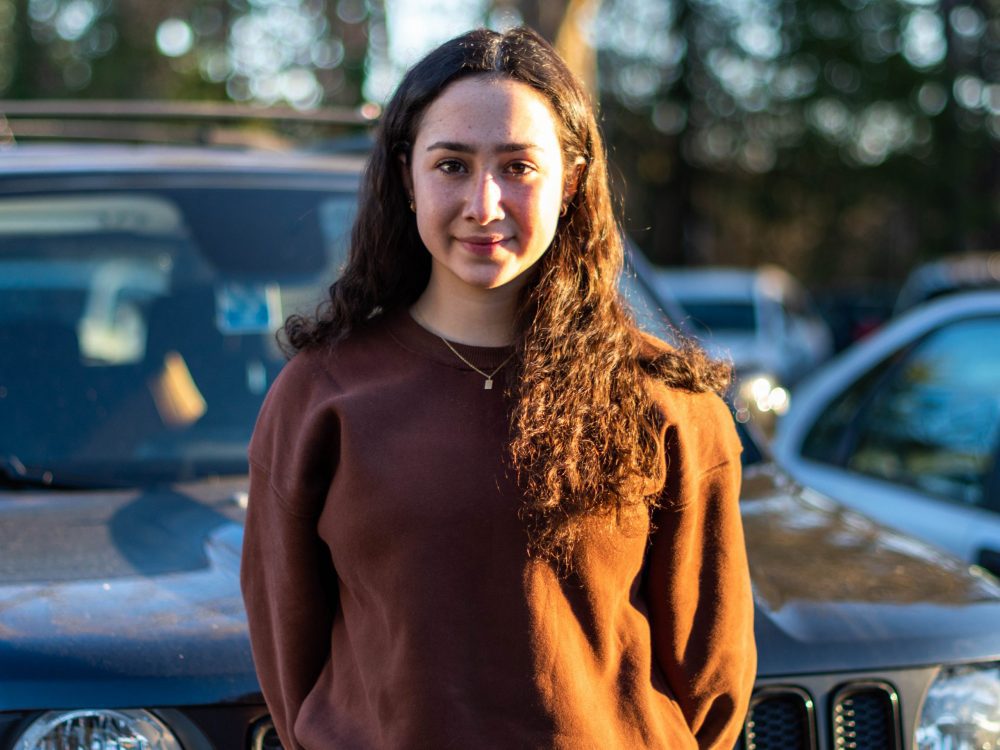 Reflections: Flashing lights, a warning, and a real-life lesson on race

The flashing lights of the police car caught me by surprise.

It was dark out, and my friend had asked if he could turn the music louder. I said yes – I, too, like my music loud. But as I continued down Chapel Hill Street, enjoying the rap music, I saw the lights flash in my rearview mirror.

“Am I being pulled over?” I asked.

For what? I wondered.

It seemed an odd time for me to get pulled over.  For many weeks, I had been doing investigative reporting about a presentation on traffic stops given to the Duke football team by the sheriff’s office.  The timing  seemed ironic after I spent the last three months talking to players, legal experts, team representatives and the sheriff’s office, to piece together what happened at the meeting and to ponder what it meant about the fraught relationship between police and Black people.

Five Black players had told me they were bothered by the presentation because they felt the Durham Sheriff’s Office was justifying traffic stops of Black men. Law professors told me the sheriff’s office had used misleading statistics and told an incomplete story.

I, myself, had never been stopped – until this moment, which happened to be a week before the article came out. I am a white 20-year-old from Los Angeles. My friend in the front passenger’s seat is a 6-foot-1 Black man. “I’ve never been pulled over before,” I said to my friend as we waited for the police officer to walk up to the car.

“Really?” he asked. “Wow.” He had been stopped several times.

I asked him to tell me what to do, because he would know better than I did. I never got a lecture from my parents about being stopped by the police. My parents don’t have to worry about my life in a situation like this.

You might expect a cop to come to the driver’s side first. Instead he went to the passenger window, where the Black man was sitting. My friend rolled down the window.

Looking past him, the officer told me I was going 11 miles over the speed limit. I gave him my license and braced for a scolding when I added that it was a friend’s car and I wasn’t sure where the registration was. He said that was fine, and walked to his police car with my license.

I got a text message from the owner of the car, a friend from Duke, that her registration was in the glove compartment. I told my friend in the front seat to grab it for me, but he said it would look suspicious.

“Alright, then I’ll grab it,” I said, as if that were any better. He repeated himself. I stayed still.

I was texting my friends in a frenzy, but I was most worried about my mom’s reaction to whatever ticket I was about to get.

“My mom is going to slit my throat,” I said. I wanted to take that comment back the second it slipped out.

“I’m sure she’ll be happy you’re safe,” my friend said with a reassuring tone.

What he said next underlined the utter ridiculousness of my comment.

“I’m just trying not to get shot.”

He was right – I was not the one in danger. I started to say something else, but he stopped me because the officer was walking back towards us. I prepared for a citation, a ticket, a fine. I had my phone ready in case I needed to call the owner of the car.

Once again he came to the passenger window.

“Here’s your warning,” the cop said, and handed me a single piece of paper. “No charges. You’re just in our system.”

(“You really got off scot-free,” my friend would later tell me, noting that he got pulled over for speeding in January. He got a ticket.)

I started the car and drove away.

At top, photo of Charlotte Kramon by Simran Prakash – The 9th Street Journal