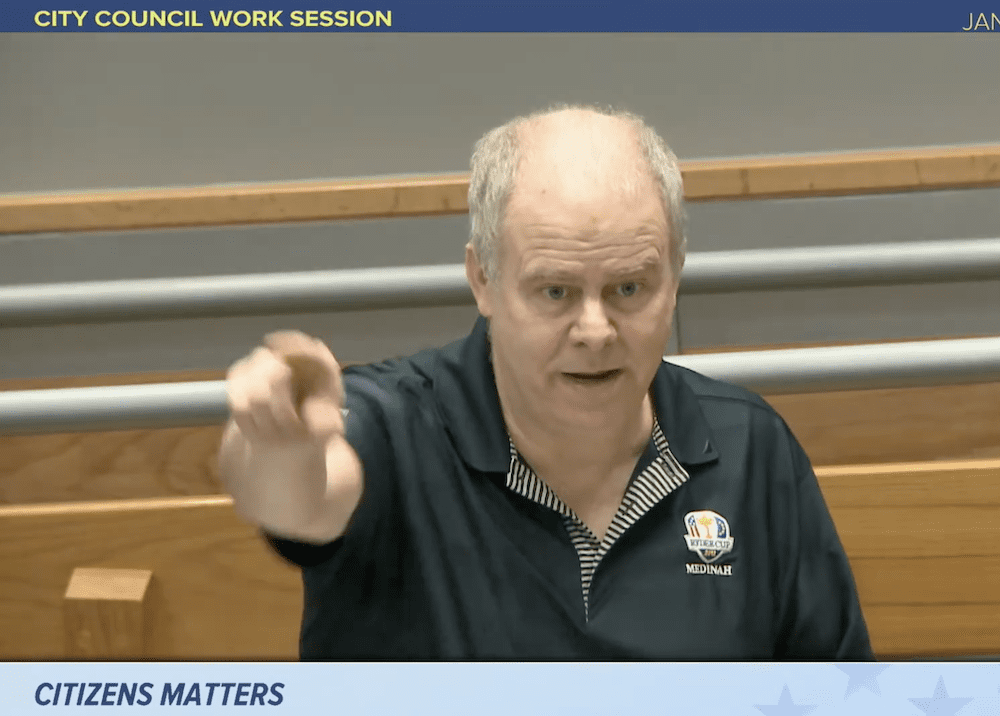 Phil Remmers had a simple question for the Durham City Council on Thursday: Why is it so difficult to bike between Durham and Chapel Hill?

Remmers, an avid cyclist who lives in the Southpoint area, spoke at the City Council’s work session to ask for a safer, dedicated bike path between Duke University and the University of North Carolina at Chapel Hill.

“You’ve got two large hospital systems and two major universities with a large, young population, and I think if a bicycle path similar to the American Tobacco Trail were built between Duke and UNC, it would be wildly popular,” Remmers, 55, a pastor and president of the nonprofit Robert Morrison Project, told the City Council.

But transportation officials say building the kind of dedicated bike path that Remmers wants is  not an easy feat.

“We have lots of streets that have a high percentage of residents who don’t own cars, and yet some of those streets do not have sidewalks, do not have bus stops, and do not have bus shelters,” McKeel said in a phone interview. “The sidewalks and those other facilities are funded from the same pot of money that would be used for a trail like Mr. Remmers is proposing.”

The planning organization hit bureaucratic roadblocks in the past. The organization applied for funding to add bike lanes along Erwin Road, a direct route between Durham and Chapel Hill, multiple times between 2006 and 2013. But, like many major thoroughfares in Durham and other cities, Erwin Road is maintained by the state Department of Transportation.  The applications failed to meet the state’s criteria, and the project stalled.

Despite the challenges, McKeel says safe bike routes between Durham and Chapel Hill have long been a priority for transportation officials. In 2018, Durham and Chapel Hill completed a multimillion-dollar project on Old Chapel Hill Road that added sidewalks and bike lanes from Garrett Road in Durham to Pope Road in Chapel Hill. Although not a direct route between Duke and UNC, the project provides some help for cyclists along part of that journey.

A similar project, the 2017 Bike+Walk Implementation Plan, seeks to build a bike route between Garrett Road and Hope Valley Road in Durham. Sean Egan, Durham’s director of transportation, says the implementation of the 2017 plan is among the city’s top priorities.

Remmers is aware of the ongoing projects but worries that they do little to protect the safety of local cyclists. “The majority of the proposed bicycle projects are simply lines painted on the road with cars going by at 40 to 50 miles per hour… and with drivers talking on their cell phones,” Remmers said in an email after the meeting. In Thursday’s work session, he urged the City Council to focus its time, energy, and money on a dedicated path that would provide more protection for cyclists.

Remmers remains optimistic that Durham and Chapel Hill will one day be connected by bike paths. “Eventually, something will have to change.”