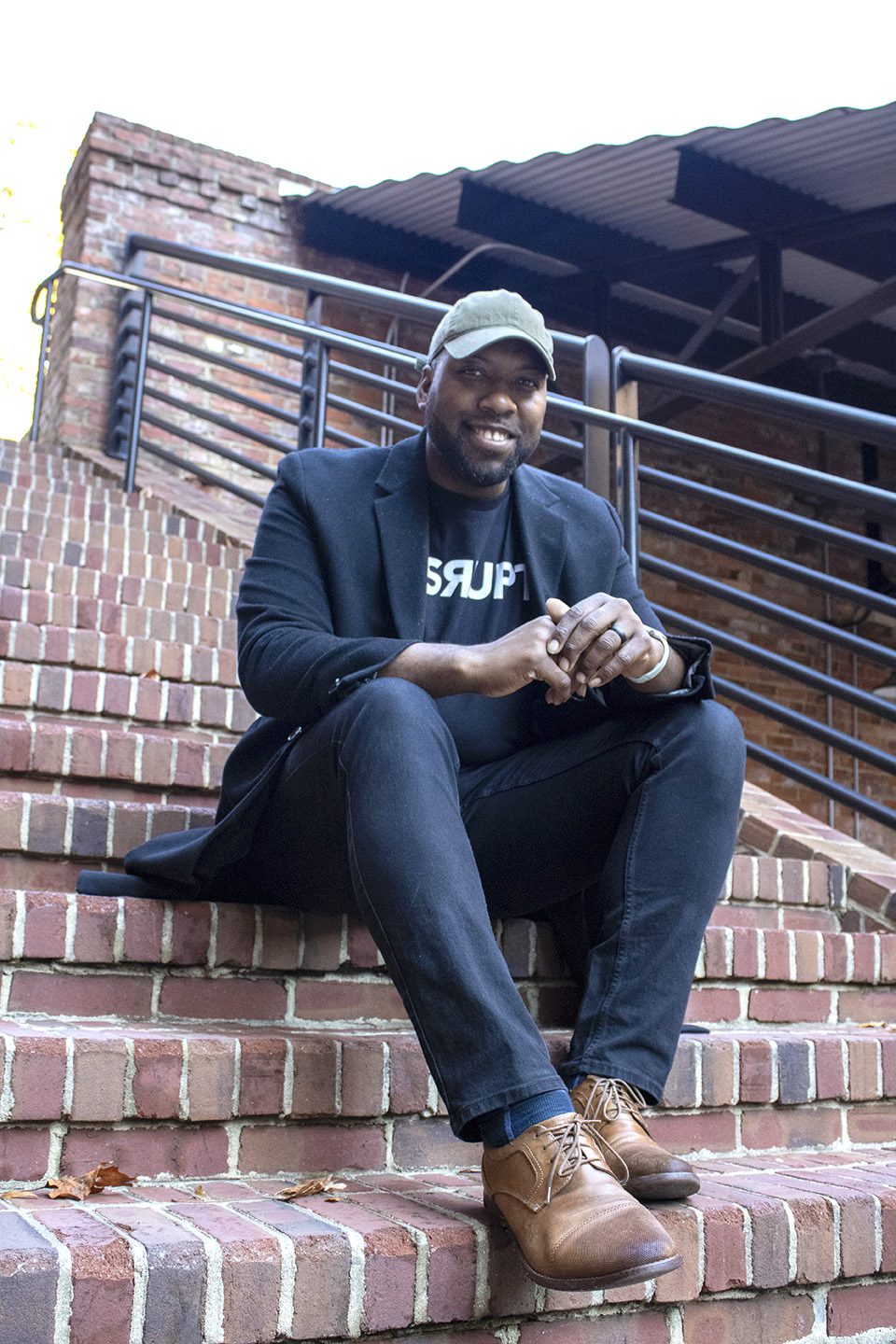 Leonardo Williams, co-owner of the Durham restaurant Zweli’s Kitchen and former educator, was sworn into office as a Durham City Council member in December. As he begins his work representing Ward 3, COVID-19 is exacerbating racial inequalities in Durham. Looking ahead to Martin Luther King Jr. Day, The 9th Street Journal asked Williams about some of the complex challenges facing Durham, including wealth disparities, police reform and more. This interview has been edited for length and clarity.

9th Street Journal:  Durham has obviously had prosperity in the last decade, but there’s a disparity: Roughly 18% of Durham’s Black residents and nearly a third of Hispanics live under the poverty line, while far fewer white people do. How can we heal these wounds?

Leonardo Williams: I’m a Black small business owner. I didn’t give up my job to run for office; we are still running our business. It’s important to have that perspective on the council. Folks naturally govern and analyze situations from their own perspective, their own lived experiences. And with Omicron being as transmissible as it is, when we shut the city down, you lose businesses, you’re going to lose jobs, and poverty is going to smack you harder than ever before.

In regards to race and racial equity, the city made a significant move in establishing the Racial Equity Task Force. They’ve done their work and we have to follow through on those things. But also, it’s very important to ensure that we create equity. We can all do this together. We can fight for more equitable pay, pay transparency, pay worth and all of those things. And also, ask questions: Who has access to what jobs? We can be conscious of that. We can have a body of government say, “You may have a criminal record, but you can still work for the city, to a limit.” We have to shape the government to be more agile.

9th Street: The Racial Equity Task Force released some suggestions about how to deal with the wealth gap: for instance, a local reparations program, guaranteed basic income and raising the minimum wage. Do you think those are likely to take shape this year?

LW: Those programs are great. They’re good ideas, and they’re in the right direction. But I think when we incorporate the community and partner with the private sector, we can go a lot further and can be a lot more sustainable and accountable. About reparations—for me, I do not think the most effective way to adhere to reparations is to have a one-time payout. Because our history and our disenfranchisement is so much more valuable than one payout. Generations have been taken away, I want generations back.

9th Street: The gun violence uptick has been central to the experience of Durham youth recently, including recent deaths of children. And, again, there are significant racial disparities in who is affected. What can the city do going forward on this issue?

LW: What is the most direct gateway to our youth? Education. So first of all, the city has to get more involved in  education. We can’t be disconnected from our youth because we don’t fund the education system. Teaching and learning is beyond the classroom—it’s everywhere. The North Carolina Department of Public Instruction has funding for afterschool programs that they are looking to disperse—additional funding that came in due to COVID. So I’ll be looking to see how we can get some of that funding in Durham.

Our youth do not have enough to do. That’s why we find them going where they’re accepted, and that’s on the streets. I’m a Black male, a professional, I need to be spending time with other young Black men in this community. I start with my son, and just being present with him. And I have to do that for young boys in my neighborhood as well. It’s going to take engagement, basically. And I think the city can play some very formal roles in that.

LW: Those task forces are necessary, because if we didn’t have them, we wouldn’t have those ideas to build on. Ultimately, we do want to grow ourselves to be less reliant on policing the way we know it.

We need good policing. And we have to make bad police officers feel very uncomfortable and unwelcome. You have to build a culture of policing internally where they are calling out their own. You also have to have the community doing its part. And I think that’s what the Community Safety and Wellness Taskforce does and I think that’s what the Racial Equity Task Force does.

We’re gonna need institutional policing. I want us to rely on community policing more, but that’s the long game.

9th Street: Housing in Durham has obviously been a huge issue that falls along racial divides, for instance when you look at who is evicted most often. And, this has been exacerbated by COVID. What can the city council do to more intentionally hit this issue?

LW: Yeah, that’s a loaded one. I literally just got off a call with one of the residents at Braswell apartments—gosh, just emotional. I’m calling to the table property owners, residential and commercial. I’m passionate about this. First of all, housing stability is the basic foundation of doing anything that you need to do such as a jobs and transportation.

You know, this woman I was speaking to is supposed to be looking for an apartment, but she can’t because she’s in her apartment right now with COVID. I can go on and on about these stories. So what I’m doing right now is I’m pulling together a few [leaders]. I want the government to be a partner with the private sector in  economic development. Yes, we’re gonna make money. We’re gonna be strong economically. But we’re not leaving anyone behind. We’re not pushing anybody out. And that’s what I’ll be working on. If I don’t get anything else done on city council in these four years, you will see that happen.

We have all of what it takes to be a beautiful, economically strong city without leaving anyone behind.

9th Street: Obviously, there’s a lot of pain there. Where is there hope for the future?

LW: You know, COVID has provided us somewhat of a reset. And while it’s, yes, survival of the fittest, it’s also a time where the playing field gets even, is leveling out, where it’s hard for everybody.—where you can take a chance and better yourself. Because it’s hard for everybody. So I think that’s a reason for everybody to be hopeful, just creating more access to opportunity. That’s what we’re gonna focus on.