Home » COVID-19 Q&A: Mayor asks residents to keep distance but help each other 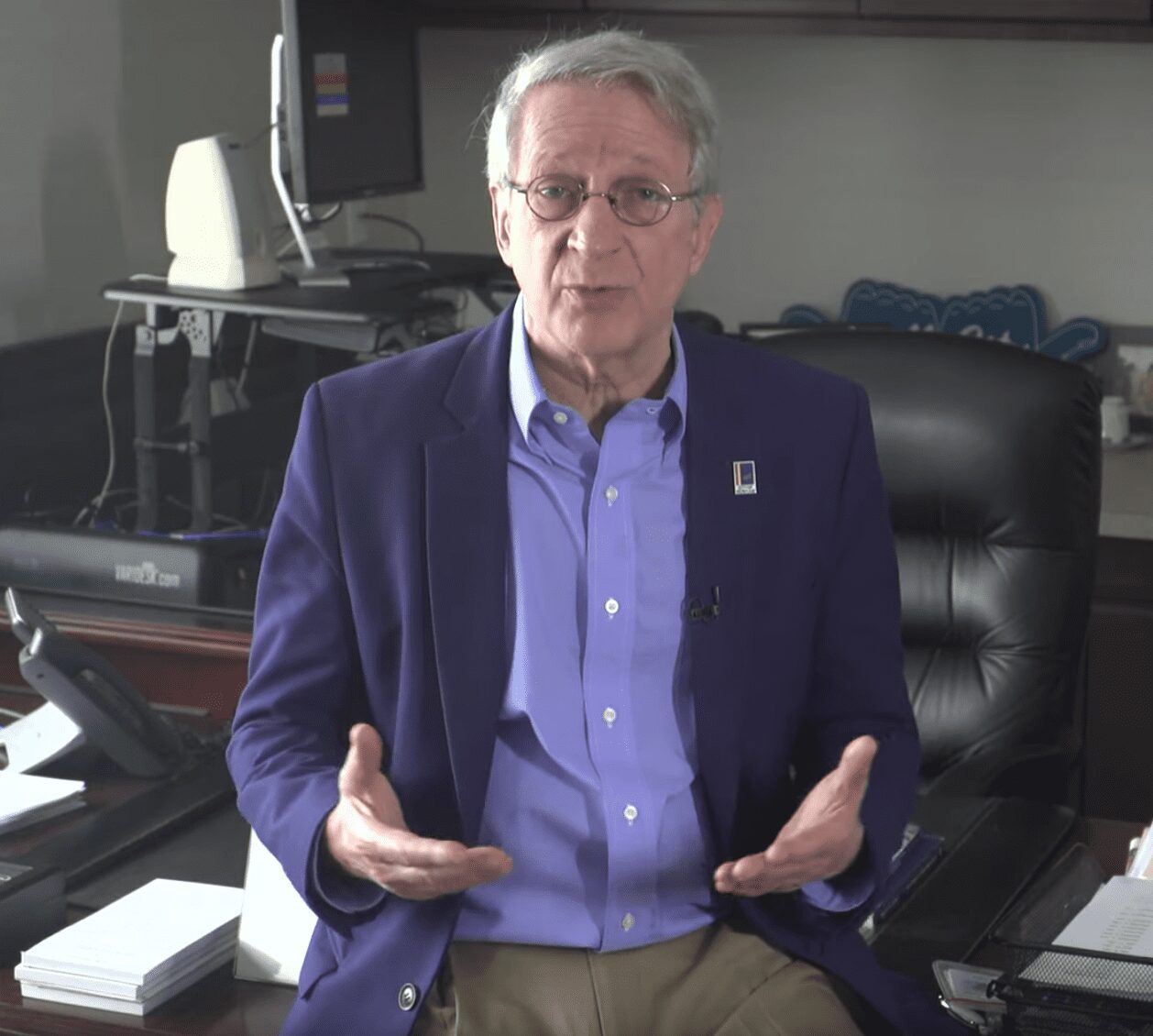 COVID-19 Q&A: Mayor asks residents to keep distance but help each other

Durham Mayor Steve Schewel talked with The 9th Street Journal on Thursday afternoon. This Q&A has been edited for brevity and clarity.

What is the most important challenge that Coronavirus is bringing to city government?

Well, I think it’s the same challenge that it’s bringing to our whole society, which is the critical need for social distancing so that we can slow the spread of the virus. That’s got to be the number one job of everything that the government and our community bends its mind to — we have to do that.

What city services are down, modified and stable?

Most of the major functions of the city are definitely continuing. Fire, police, emergency response, water, sewer, garbage pickup and recycling — those kinds of things.  Some of our services that have to continue and are crucial do present more of a challenge — policing and fire, for example, emergency response, all those things have to continue. We have to try to modify people’s behaviors in order to get the work done as safely as possible.

There are definitely services within the city that we are not performing right now because of the need to socially distance. We canceled our city council meeting that was supposed to be this past Monday. We cancelled our work session on Thursday. Our audit committee is not meeting because unless it’s essential, we’re not going to be gathering in groups.

We are working to find out what the legal basis is for having virtual council meetings. In April we are due to meet again and we would like to virtually if we can. But of course that presents issues of public access. It’s a public meeting, so anybody has the right to come. In terms of the planning, zoning, that area, I know that we’re slowed down. There are also other areas I’m sure, but I just don’t know what they are.

Do you think that Durham is prepared to respond to this pandemic?

From the city government perspective, we’ll be able to do the things that we do. I do have emergency powers in this situation, and, because this is a true emergency, I had to issue an emergency declaration to close our city facilities including the DPAC, the Carolina Theater, and others for public health purposes. But the things that we do aren’t the most important aspects of this.

The county has the public health authority. They run the Department of Public Health and the public health issues are the most important issues. We have to work closely with the county. Another example is the public schools. That’s also not under the city’s purview. That’s the Board of Education. They made the right decision to close the schools, and then the governor followed up with the statewide school closing. Now there’s a huge effort to feed the schoolchildren. That’s the school system and the Durham Public Schools Foundation.

Duke Health has a huge role here and is very well prepared for this. They’re going to be very ready. So all that is just to say, yeah, we have a role. But there are a lot of other organizations outside of the single player role.

Has last week’s cyber attack affected the city’s response in any way?

Yes. It’s made it harder for people to telecommute because it knocked email out. The vast majority of people in the city have been able to get their email back up, but at the beginning it was a problem. We were exceptionally well backed up. All of our servers were restored within a few days, but the computer virus infected more than 1000 computers, so re-imaging those is taking time. So those things have definitely hindered our ability to have folks successfully telecommute to be able to do their work, but that’s all being worked through. We’re a long way down the road.

What is the city doing to communicate with the many city residents who speak Spanish?

I did a statement yesterday on video and now there’ll be a written version of it. We’re translating that into Spanish. For people without computers, I don’t think that we’re taking any special efforts to try to reach them because everyone is so slammed dealing with the basics of the coronavirus. I think that if you’re without a computer you’re probably missing a lot of the public health messages.

There is a lot of outreach to homeless people. I’m on a phone call tonight with all the homeless service providers, including healthcare providers. One big concern: Suppose there are homeless people who have the virus and don’t need to be hospitalized but need to be quarantined. There needs to be housing for them. There’s a lot of thinking about how that might occur.

What are some of the big steps you’re taking or thinking about taking to attack this coronavirus and protect the city?

I already shut down the various city facilities, including our recreation centers. We were about to do the restaurant thing. I lobbied the governor really hard to do that, and I’m very glad that the governor made that decision. We would have made that decision locally. I issued an amendment to the emergency declaration that closes fitness clubs, gyms and theaters.

There’s all the messaging, which is super important — getting it out to people that they need to social distance, and having that messaging be convincing. A lot of people, especially in the younger generation, aren’t doing it. We’re letting people know that that’s not responsible. Younger people can get sick and do get sick, and they do die from the virus. And also it’s not responsible because they can carry it and, even if they’re asymptomatic, pass it on to people in higher risk groups. Young people need to socially distance. It’s critically important.

Where do you think volunteer help and community effort is most needed?

Feeding the schoolchildren. If I was to say the number one thing people could do right now would be get in touch with the Durham Public Schools Foundation and say that you want to help feed our school children. There’ll be other volunteer efforts needed as well: feeding our elderly, providing childcare for emergency health care workers.

What do you want to tell Durhamites?

Listen to my video. The main thing I want to say is that we can make a difference here. We have got to act now, before we look back and regret that we didn’t act soon enough and find out that this virus has ravaged our community. The earlier we act, the more power we have to stop the spread of the virus. Each of us have to act so all of us are safe.

Mayor Schewel will have a press conference today at 2:30 p.m. in front of City Hall regarding COVID-19 State of Emergency Declaration Amendment. Check for updates on the City of Durham’s response to COVID-19 here.

At top: A screen grab from the Mayor Steve Schewel’s video address to Durham residents.