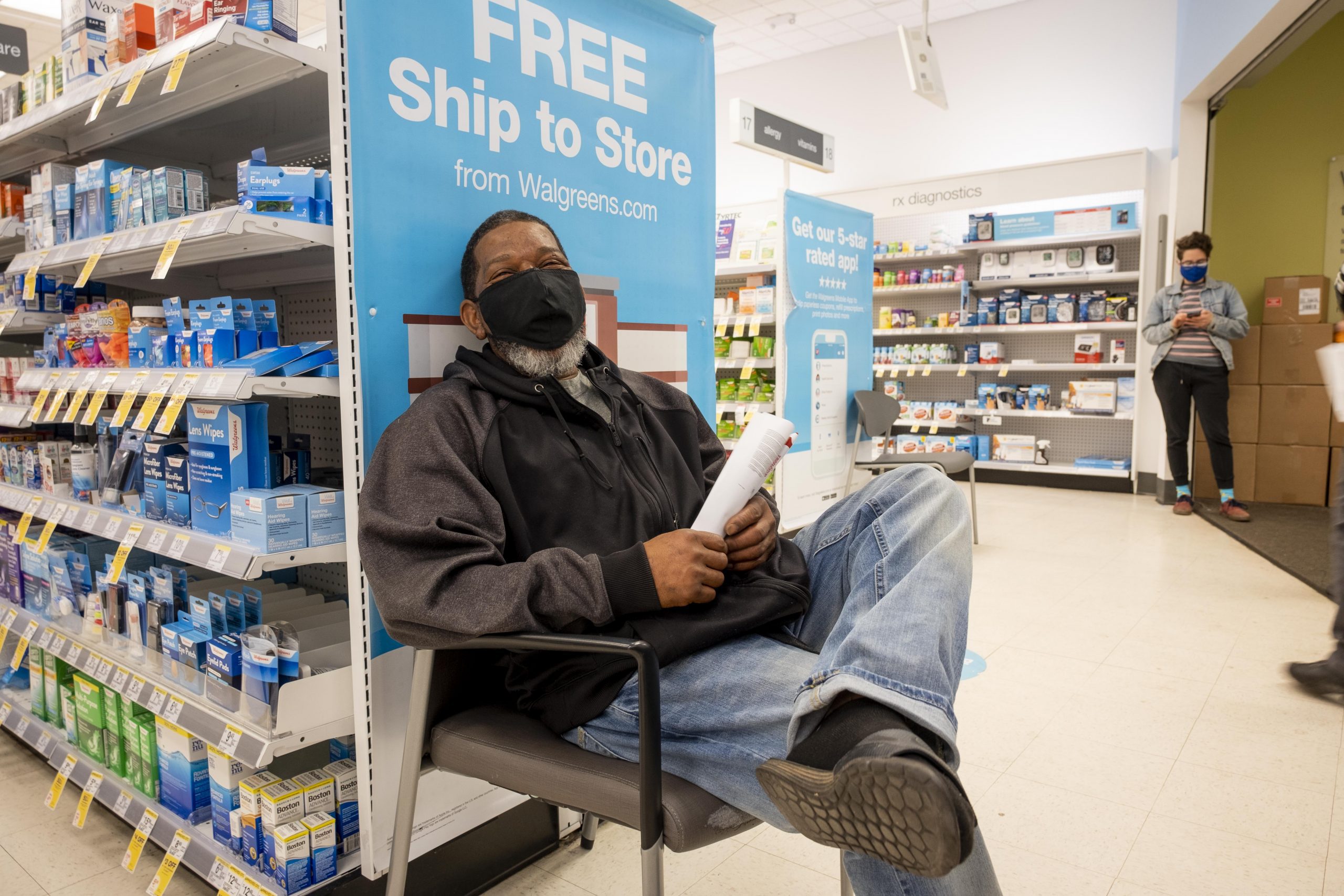 Durhamites use their wits and each other to land coronavirus vaccines

A neighborhood email list promising leftover vaccines launched Bruce, a diabetic Durhamite, on an odyssey. In want and need of a COVID-19 shot, the 76-year-old said he walked through pouring rain to the vaccination clinic at Duke University.

When he arrived, soggy but hopeful, the nurses told him he had been misinformed — they were not taking walk-ins.

“It wasn’t the end of the world, but the principle of it just seemed so crazy,” said Bruce. “It’s just the whole vagueness and randomness of it all, you know?”

Bruce, who got the shot days later, isn’t alone. As the gates inch open, Durhamites are still hustling to get jabbed, flooding social media sites for tips to lock down fast-filling vaccination appointments or get leftover shots.

On reddit pages and Facebook groups, through neighborhood email lists or by word of mouth, people are sharing insights about how to get immunized faster. Many report signing up on waitlists for multiple vaccination sites in and outside of Durham. Some have driven hours to get to well-stocked clinics.

Most people The 9th Street Journal asked about their vaccine quests declined to share their full names. But their stories display how hard some people are working to get vaccines.

Becca had more luck than Bruce as a walk-in. She got her first dose of the Moderna vaccine Tuesday by simply showing-up at the Walgreens on Fayetteville Street at the end of the day. Nabbing the leftover dose saved Becca from driving two-and-a-half hours from Durham to a coastal Onslow County clinic that she heard about on her neighborhood email list. But the shot stood for more than saved time.

“It means freedom!” cheered Becca as she waited 15 minutes in the store for potential post-vaccination side-effects. “It means I can hug my friends and go to the gym, and it means I can not stress about ending up in the hospital.”

User u/_Brandobaris_ said he couldn’t find vaccine appointments via the state health department, county health department or Walgreens when he became eligible in late February. So, he got creative.

“Using friends and reddit, I found hiDrb.com and a couple other NC counties and pharmacies,” he wrote. He joined their waitlists, too.

Ultimately, though, it was his wife’s incessant refreshing of the Walgreens vaccination site that ended up saving the day, he reported. She managed to get them both appointments at a location in Chapel Hill last week, where they received their first doses.

Lisa, a 42-year-old Durhamite whose health issues place her in Group 4, told 9th Street that she had visited over 16 websites trying to find a vaccine appointment. Her plea for help on the r/bullcity page generated hundreds of responses and guidance on where to get a vaccine. Lisa said she has a jab scheduled for Wednesday in Greensboro.

“It’s really difficult,” she said. “I’m a very savvy computer user, so I can’t imagine what it’s like for someone who’s less computer-savvy or doesn’t have a computer to try and navigate all this. There’s just too much information and not a single repository to have it all in one place.”

Bruce said he got on Duke Health’s vaccination waitlist back in December. But after weeks of waiting, he started looking elsewhere. He decided to call the Duke Primary Care Clinic. They put him on their waitlist, too.

“And then again, weeks go by and nothing happens,” Bruce said.

After his fruitless walk through the rain, he finally found the correct email to request an appointment. He received his second dose on March 2.

Bruce knew he wasn’t the only person having trouble. He said a friend has a competition among loved ones to see who will drive the farthest in order to get the vaccine. The friend’s nephew claims the top spot, having driven two-and-a-half hours to the Hertford County town of Ahoskie.

Jamal Patterson, a security guard from Graham County working at a vaccination clinic at Duke’s Blue Devil Tower on Wednesday, said he hoped to secure a leftover vaccine at the end of his shift. His boss said that extra doses might be available to him and his co-workers, he reported. That didn’t work out on two previous days, but he wasn’t giving up.

“At the end of the workday, if they have some leftover, I can be like ‘Hey!’” he said, hopeful it would be his day.

At top: James Spruil waits to receive a coronavirus vaccine at the Walgreens Pharmacy on Fayetteville Street in Durham. Photo by Sho Hatakeyama