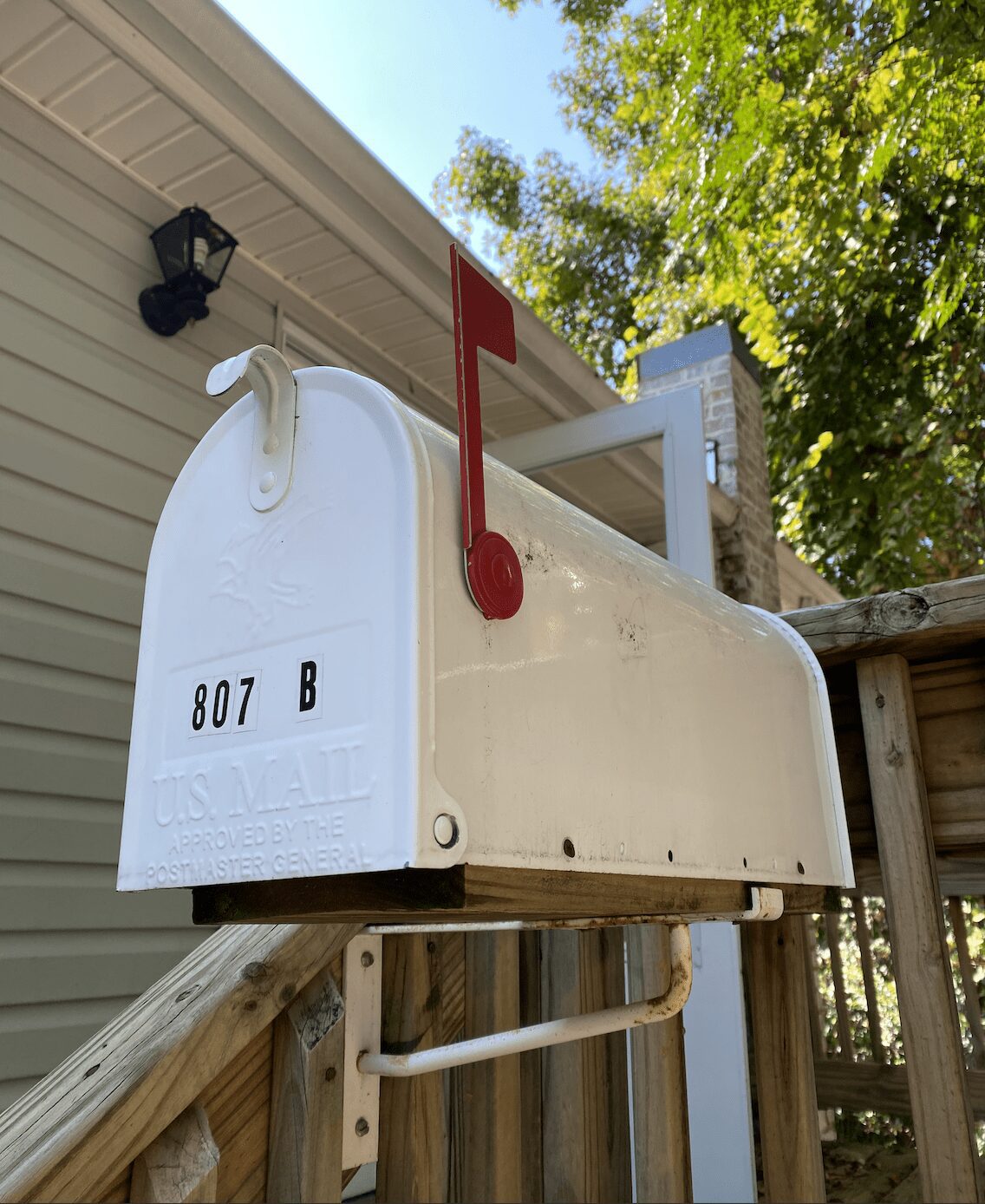 Editor’s Note: A federal judge on Saturday blocked changes to North Carolina’s absentee voting process, placing a temporary restraining order on the Sept. 22 State Board of Elections settlement that allowed voters to cure ballots with missing witness information by signing an affidavit. The announcement affects the following story in that instead of mailing cure certifications to voters whose ballots had missing witness information, county boards of elections will now hold those ballots while courts determine the next step. We’ll update this story with future developments.

As much as 40% of the state electorate will vote by mail this year. But don’t screw up if you want your vote counted.

Historically, three in ten absentee ballots have been thrown out because they do not meet necessary guidelines, said Gunther Peck, Duke history professor and voting rights activist. Now, more voters who make mistakes on their ballots will get a second chance to make it count.

In North Carolina, a witness must certify that a specific voter completed the ballot by providing their name, birthday, address and signature on it. The North Carolina Alliance for Retired Americans filed a lawsuit on Aug. 10 demanding various changes to the absentee voting process, including suspending the witness requirement for single-adult households. The organization and the North Carolina State Board of Elections agreed in the Sept. 22 settlement that the witness requirement will remain, but ballots without complete witness information can be cured through a cure certification, or affidavit.

When a voter slips up, the county board sends them a cure certification form. The form explains that the voter missed information in their ballot and asks that they provide a signature to remedy the deficiency.

State guidelines require that county boards physically mail and email the cure certification to the voter, who should only return one form. If the county board does not have the voter’s email address on file, election officials are obligated to give the voter a call.

The following deficiencies qualify for a cure certification, according to the state board of elections:

The certification can be returned to the county board by mail, fax, email, or commercial carrier. Voters can also drop off the form in person at their county board’s office, an option that should be taken into consideration given U.S. Postal Service delays and the number of days until Nov. 3.

Mailed certifications and ballots that arrive in the county board office after Nov. 3 should be postmarked by Election Day. Certifications will only be counted if they are received by Nov. 12.

In the case of less common mistakes, such as ballots arriving in open envelopes, county boards would issue the voter a new ballot.

WRAL reported that federal judge William Osteen warned that the changes the state board made to witness requirements for absentee ballots do not have his approval. Rumblings from the Republican-appointed judge against simplifying the absentee voting process have yet to turn into action, and county board offices are still mailing and emailing voters cure certifications.

As of Sept. 29, hundreds of ballots across the Triangle are deficient.

In Durham County, 387 of the 16,150 returned absentee ballots are currently deficient, said Derek Bowens, director of the Durham County Board of Elections.

In Orange County, 103 of the 9,784 returned ballots are currently deficient. Since Sept. 4, 27 ballots have been cured, said Rachel Raper, director of the Orange County Board of Elections.

In Wake County, 386 of the 35,175 returned ballots are currently deficient, said Gary Sims, director of the Wake County Board of Elections.

Ballot deficiencies disparately affect Black voters, whose ballots were twice as likely to be rejected than those submitted by the state’s white voters in 2018. So far in 2020, the absentee ballot rejection rate of Black voters is nearly three times as high as that of white voters, according to a joint analysis of state board of elections absentee ballot data by ProPublica and WRAL News.

Irving Joyner, voting rights advocate and professor at the North Carolina Central University School of Law, told ProPublica and WRAL News that unfamiliarity and lack of voter education may be a root of the disparity. Many Black voters are casting their ballots for the first time, the analysis said.

Black voters in Durham County account for 17% of returned absentee ballots, but 44% of ballots that are pending cure. Meanwhile, the county’s white voters make up 67% of returned ballots and 37% of deficient ballots, Bowens wrote.