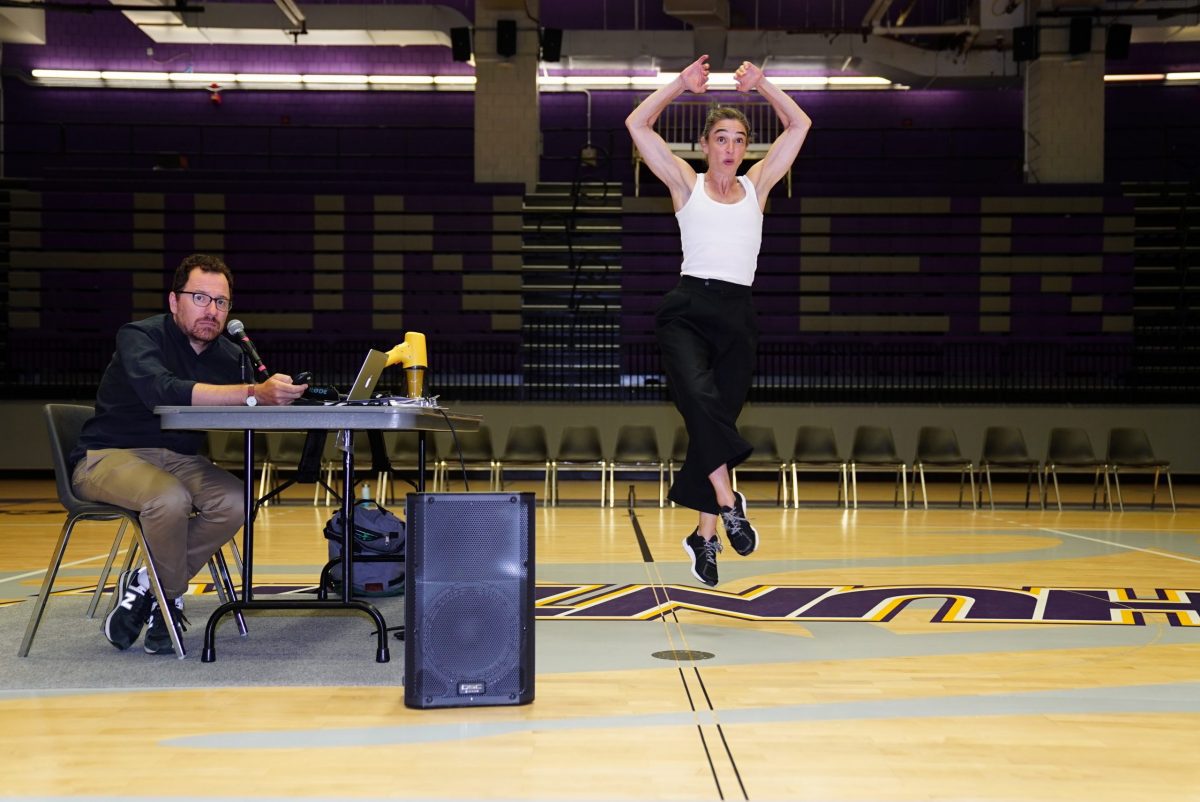 The American Dance Festival, one of the world’s most celebrated dance institutions, canceled its 2020 summer season Tuesday due to the coronavirus outbreak.

Founded in 1934 in Vermont, ADF has brought modern dance to the Piedmont of North Carolina since 1977, when it relocated to Duke University. Over that long history, ADF has never canceled a full summer season, not even during World War II, said executive director Jodee Nimerichter.

“To this degree, I don’t think we’ve seen anything like it,” Nimerichter said.

Along with innovative choreographers such as Mark Morris, Rosie Herrera, Liz Lerman, and Shen Wei, ADF brings approximately 300 students to Durham each year from across the United States and the globe.

“Part of the beauty of this season was that multiple companies were going to incorporate local community members and ADF students into the pieces,” Nimerichter said.

Charles Anderson was one of three choreographers who was scheduled to work with ADF students through its Footprints program. “It’s sobering,” he said of Tuesday’s news.

Anderson, the head of the University of Texas at Austin dance program, attended ADF first as a student in 1992 and has been on faculty for almost four years. He has been trying to secure a position as a choreographer for Footprints for decades, he said.

Wei, a MacArthur fellow, founded his company at ADF 20 years ago come this summer. He was also scheduled to be a choreographer in Footprints alongside Anderson.

ADF’s financial losses from not staging what would have been its 87th season are unknown, Nimerichter said. But some funders are already trying to help stabilize the organization.

The Harkness Foundation for Dance, for instance, is considering allowing ADF to reroute funds intended for specific programming to be used for general operating support, she said.

The cancelation of ADF’s season, beloved by many in Durham, is just a droplet in a tsunami of local, national, and international cancelations. On March 11, Duke canceled all sponsored events through May 7. That includes the Full Frame Documentary Film Festival, another one of Durham’s creative cornerstones.

In an announcement on their website, Full Frame organizers on Tuesday said they are still committed to awarding cash prizes to selected films. The winners will be announced at the end of April.

In the past few weeks, it has become clear that artists are among the many hit hard by the public health threat coronavirus poses and numerous stay-at-home orders.

“It’s hard to swallow, but it’s the right thing to do,” Nimerichter said of ADF’s news. “The goal is to honor some of these amazing performances in the coming years.”