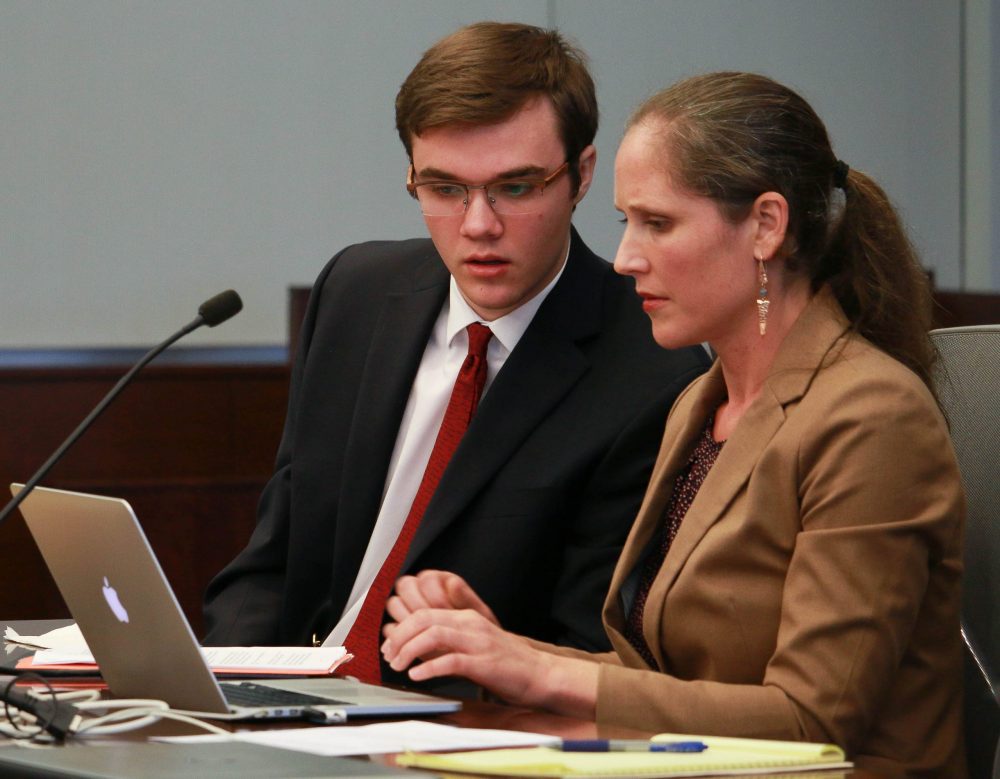 In a stunning acknowledgement of their shaky case, Durham prosecutors have dropped charges against Alexander Bishop, a teenager accused of killing his father, a wealthy real estate developer.

Alexander had been charged with the 2018 death of his father, Bill Bishop, but prosecutors dropped the charges Thursday.

A court document signed by prosecutor Beth Hopkins Thomas said the charges were being dismissed because of “insufficiency of the evidence at this time.” A spokeswoman for the Durham District Attorney’s Office declined to comment Thursday afternoon.

Alexander’s attorney Allyn Sharp said in a news release, “Alexander is grateful to finally be able to move on with his life after the tragic loss of his father and an unwarranted criminal prosecution.”

The stunning move by the prosecutor came after Judge Orlando F. Hudson Jr. had tossed swaths of evidence in October due to misconduct from the lead investigator, Tony Huelsman. Sharp had recently filed a motion to hold Durham County District Attorney Satana Deberry, Huelsman, and another prosecutor in contempt for failing to comply with discovery in the case. Sharp also accused Deberry of destroying evidence.

Alexander had told first responders he found his father in his Hope Valley home on April 18, 2018 with a dog leash wrapped around his neck, and the family dog Winston still attached. Alexander immediately called his mother, Sharon Bishop (then divorced from Bill). He told his mother how he found Bill, and Sharon told him to call 911.

In that 911 call, he said he found his father unresponsive. ““I think my dad is dead,” he said. “I think my dog got his [leash] wrapped around his throat and his face is purple.”

Bill, a wealthy real estate developer, died three days later at Duke Hospital. Durham’s police investigations unit was told not to respond to the scene because “the circumstances did not warrant investigation,” Sharp wrote in a news release, but an investigation began three days later because Alexander was the only person in the home at the time, according to the release.

Investigators quickly focused on Alexander, a student at Durham Academy. Police search warrants suggested he had plotted to kill his father. Alexander was indicted in February 2019. He and his brother Jefferson are the heirs to his $5.5 million estate.

Sharp said Thursday that Bill’s death was a tragic accident and that his autopsy showed blockages of up to 80% in his coronary arteries. She noted that an apparent cardiac event occurred “during or after” the dog’s leash got tangled around his neck.

As part of a series exploring potential causes for Bill’s death, the 9th Street Journal spoke with four forensics experts, who were doubtful Bill died of a heart attack. Three said there was no evidence of one, and the fourth said it was unlikely.

“There’s no evidence of a cardiac event. The defense is just trying to fish,” said Bill Smock, police surgeon for the Louisville Metro Police Department and a staff member of the Training Institute for Strangulation Prevention in San Diego.

(In photo above, Alexander Bishop talks with his attorney Allyn Sharp during a September hearing. Photo by Cameron Beach | The 9th Street Journal)