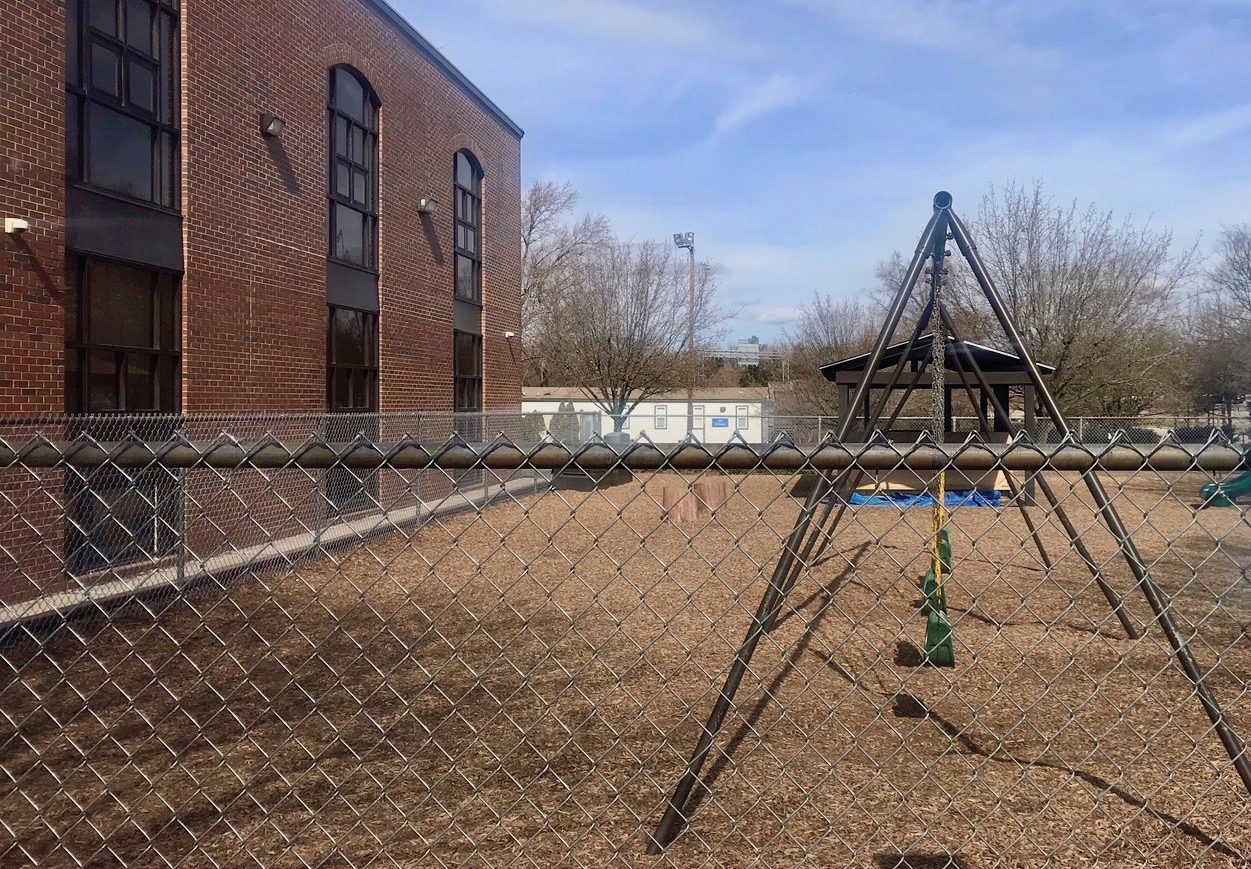 But campus was empty Friday, shut down with one day’s notice. A church official said the school had been threatened with protests after inviting, and disinviting, an openly gay Durham City Council member to speak.

In a letter to Immaculata student families, Immaculate Conception Pastor Chris VanHaight said he made the dramatic move to protect children. “I cannot place our Immaculata students into this contentious environment,” he said.

Vernetta Alston, the council member, had been invited to speak as a part of the school’s Black History Month celebration kickoff. Alston, a black woman, is an Immaculata alumna, a lawyer and a mother. She is also married to a woman.

Alston, who has worked for the non-profit Center for Death Penalty Litigation, was set to speak to the entire school, which teaches grades kindergarten to eight, for eight minutes, said Kaaren Haldeman. She is a member of the African-American Heritage Committee that planned the school’s Black History Month celebration.

The theme: how Immaculata shaped her life of service.

“Our theme was influential black women,”  Haldeman said. “She was perfect.”

Haldeman said her committee was not contacted ahead of the decision to change plans for Friday. Not welcoming Alston to speak “does not reconcile with our community values” her committee said in a statement posted on Facebook Friday morning.

“Bishop Zarama continues to support the recent decisions Fr. Chris made in this matter and looks forward to further supporting him in inviting constructive dialogue with the school, parish and broader community,” it read.

Alston released a statement too, on city letterhead. First she thanked those who supported her invitation to speak at her old school, which she said “built the scaffolding” of her character and values.

Then she voiced disappointment.

Catholic leaders are “sending a sad, regressive, and life-altering message to our children — that the voices and experiences of those within the Black community can be canceled and that inclusion is not valued by some who are charged with shaping their character,” Alston wrote.

They are “depriving the students at Immaculata of the chance to honor Black history, and in doing so, condemning the lives and rights of the LGBTQ community,” she also wrote.

The LGBTQ Center of Durham also released a statement expressing disappointment in the school’s decision to disinvite Alston.

Haldeman, the committee member, said the only call for protest against Alston’s appearance at Immaculata she saw online came from an out-of-state, radical conservative Catholic blog.

“I think it’s filled with hate,” Haldeman said, describing the blog. “It comes from a position of hate.”

One post that 9th Street found by Restore-DC-Catholicism called the prospect of Alston speaking “an atrocity” earlier this week. The page linked contact information for Immaculata staff and Zarama’s office.

The post urged readers to call and demand the event be canceled and protest if it were to take place. An update added on Tuesday observed that Alston’s name had been removed from the school’s website.

Immaculate Conception Church is known in Durham for its emphasis on social justice, not a conservative stance on social issues. New Ways Ministry, a group that  “educates and advocates for justice and equality for LGBT Catholics and reconciliation within the larger church,” lists Immaculate Conception as one of four LGBT-friendly parishes within the state of North Carolina.

“This is not what we are about,” Haldeman said.

The church’s African-American Heritage Committee plans to talk with school and diocese officials to learn what happened and to move forward together, she said. They still hope Alston will speak at the school, and Alston has said she is open to doing so, Haldeman added.

“We want her back,” said Haldeman. “We want her to be here because it’s important that our kids hear her voice.”

NC District Court Judge Shamieka Rhinehart was to teach eighth graders at Immaculata about the constitution on Friday. Mayor Pro Tempore and City Council member Jillian Johnson had been invited to talk to students later in the month about gaming.

Both women are black and their invitations to speak were also rescinded, Haldeman said. Immaculata added a policy this week that disallows political leaders from coming to the school, Haldeman said.

At around noon on Friday, there were no protests at the church campus. No cars were parked near the sanctuary. None at the church office, either.

Swings were empty on the playground and the doors to the sanctuary and the chapel were locked.

A sign on the door to sanctuary said Mass and adoration were canceled, in English and in Spanish.