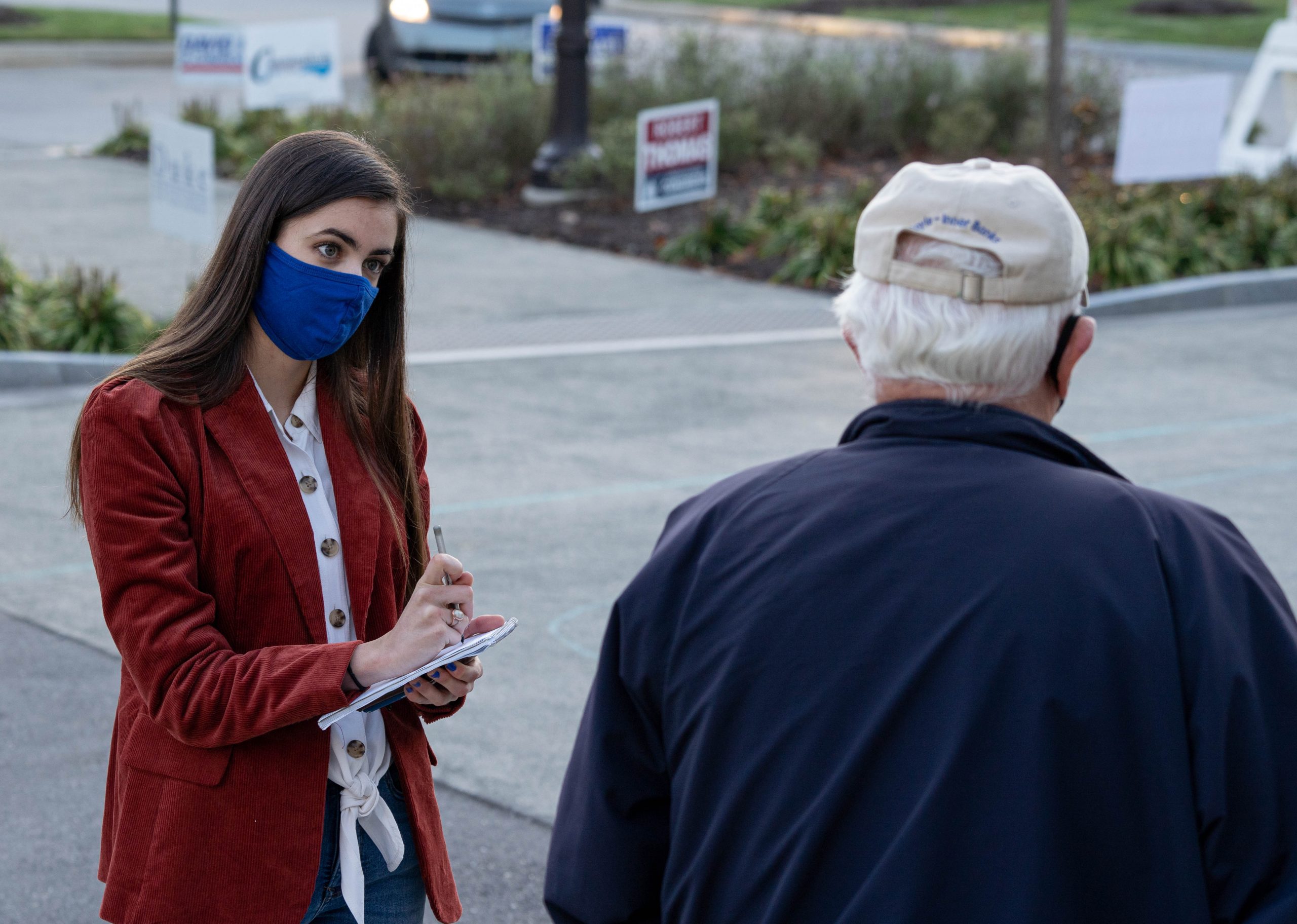 Reporters with The 9th Street Journal had plenty to cover this year and all rose to the occasion.

They published more than 140 articles on the pandemic, demands for racial justice, high-stakes elections and more.

Some articles stood out due to the heft of the subject matter and the depth of the reporting. As 2020 draws to a close, here is some of our best reporting of the year:

Six months after an intruder raped a Duke University student in her campus apartment, bill collectors started calling her about unpaid Duke University Hospital charges. Victims are not supposed to be charged for sexual assault exams. But rules have loopholes, Cameron Beach reported.

After the pandemic struck, the world learned how important contract tracers are. These public health sleuths encounter suffering that is hidden from most of us, Bella Caracta described.

After a judge discredited police evidence in the case against a Durham teenager, prosecutors dropped charges accusing him of killing his father. Months later, a medical examiner revised the cause of the man’s death, Ben Leonard disclosed.

Families in the dark

Durham officials boasted of giving aid to small businesses this summer. But for weeks, they did not know who received the funding, Ben Leonard revealed.

What is Swing NC?

Trying to track the origin of a $53,000 donation to a congressional candidate shows how the campaign finance system is a messy tangle, Michaela Towfighi found.

Darrell Kersey’s death was the second COVID-19 fatality linked to the Durham jail that was not disclosed to the public, Dryden Quigley exposed.

For months, public housing residents were forced to live with a rodent infestation where their children play outdoors, Charlie Zong reported.