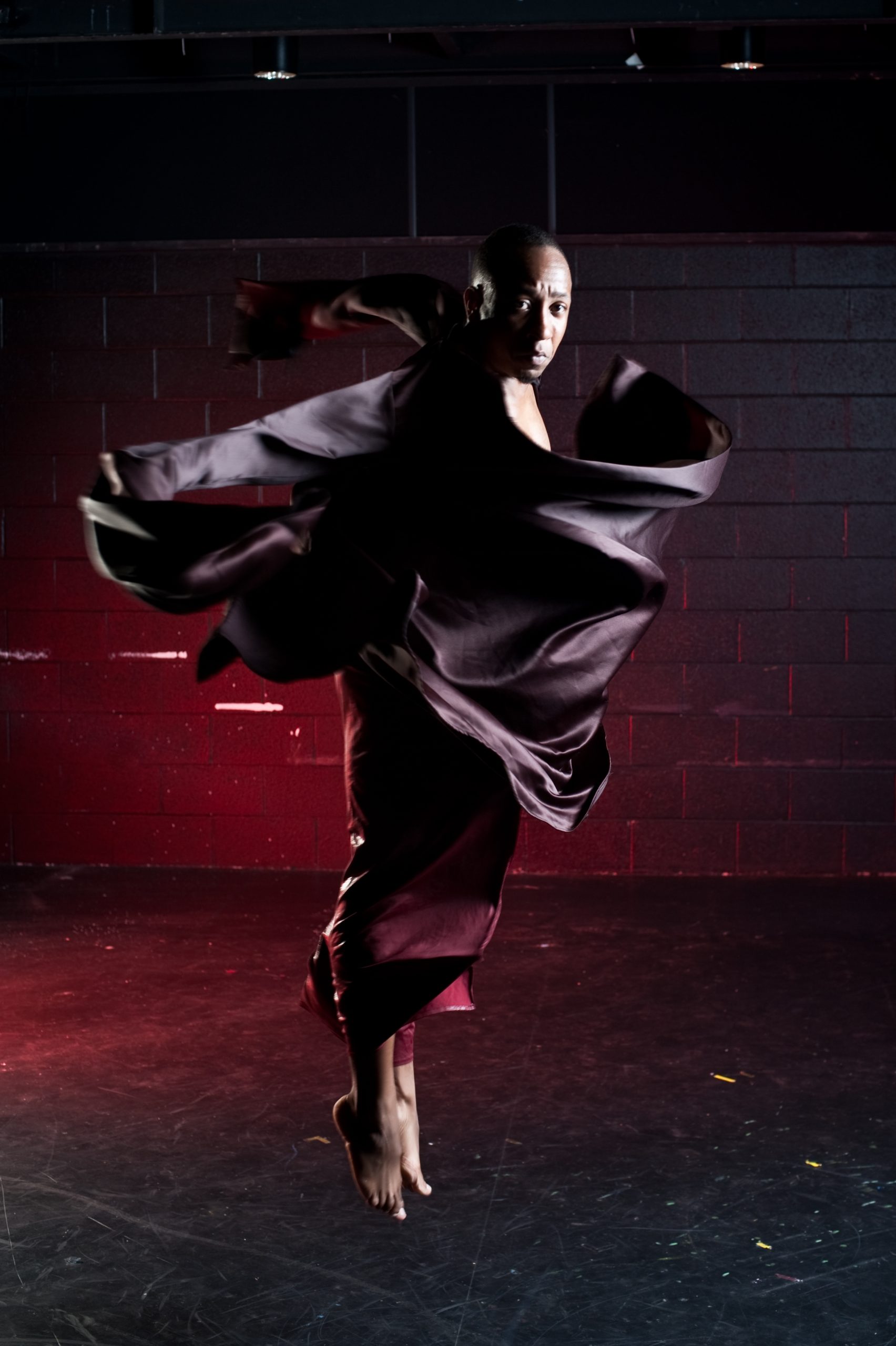 Due to limited testing, how widespread the disease is here remains unknown. County public health staff continue to try to track down people in recent contact with those diagnosed, including anyone who attended a Faith Assembly Christian Center event at Millennium Hotel Durham on March 22.

On the cultural front, the American Dance Festival joined the ranks of the canceled Tuesday, along with the Full Frame Film Festival and countless other smaller-scale events.

ADF appears to have never canceled a full season before, not even during World War II, 9th Street’s Victoria Eavis reports. The potential economic toll of erasing its 2020 summer performances is not yet clear.

The arts organization has brought elite choreographers and dancers to the Piedmont of North Carolina since 1977, in recent years on stages at Duke University and in downtown Durham.

At top: Charles O. Anderson, who runs the dance program at the University of Texas at Austin, was scheduled to be a resident ADF choreographer this summer. Photo by Gabriel Bienczycki