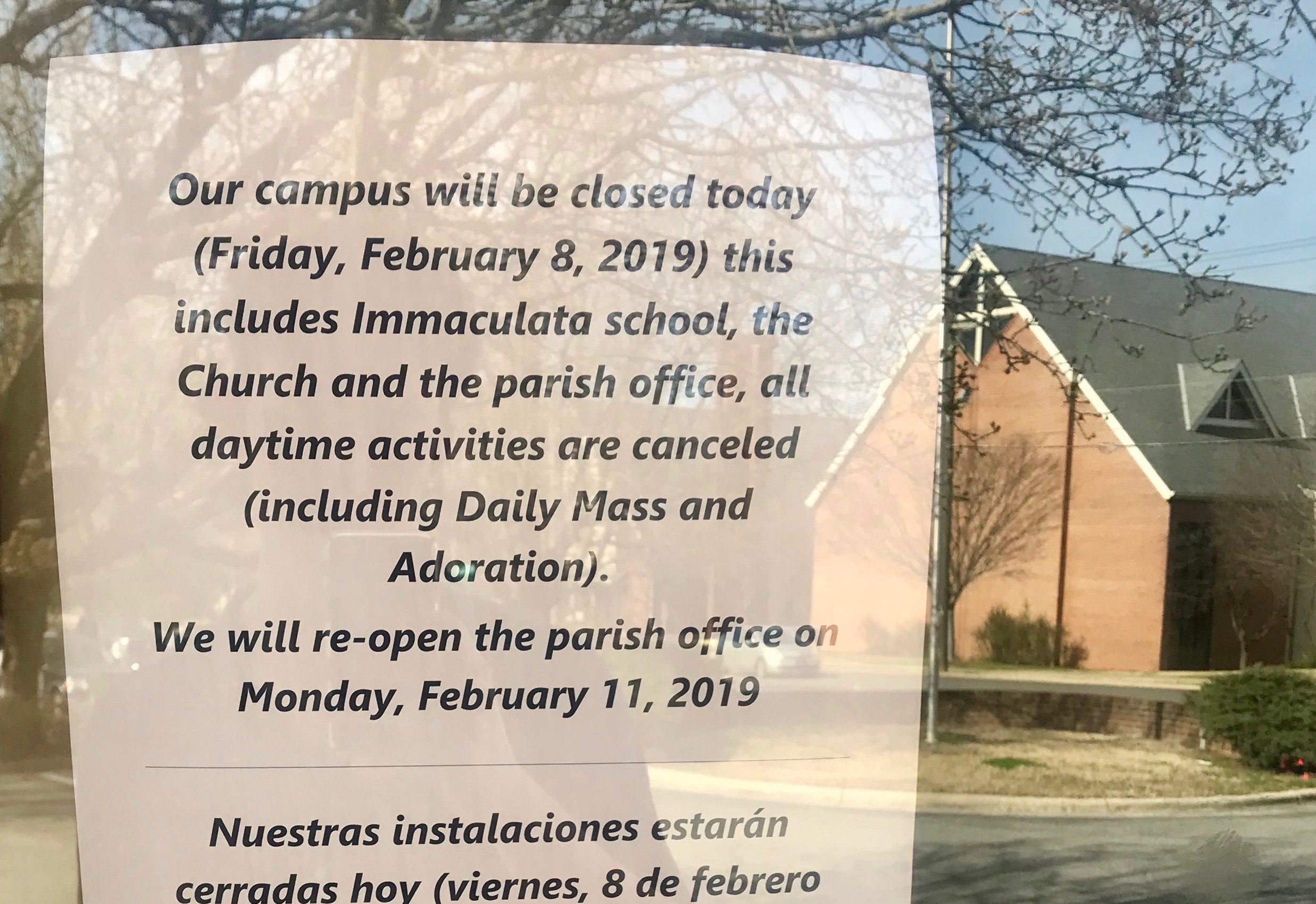 Instead, Alston was disinvited, she said.

Alston, an alumna of the school, is a lawyer, a wife and a mother. She is also openly gay.

These events disappointed Alston and others, including some parents who had invited her to speak at her former school. 9th Street Journal reporter Jake Sheridan explains the conflict.