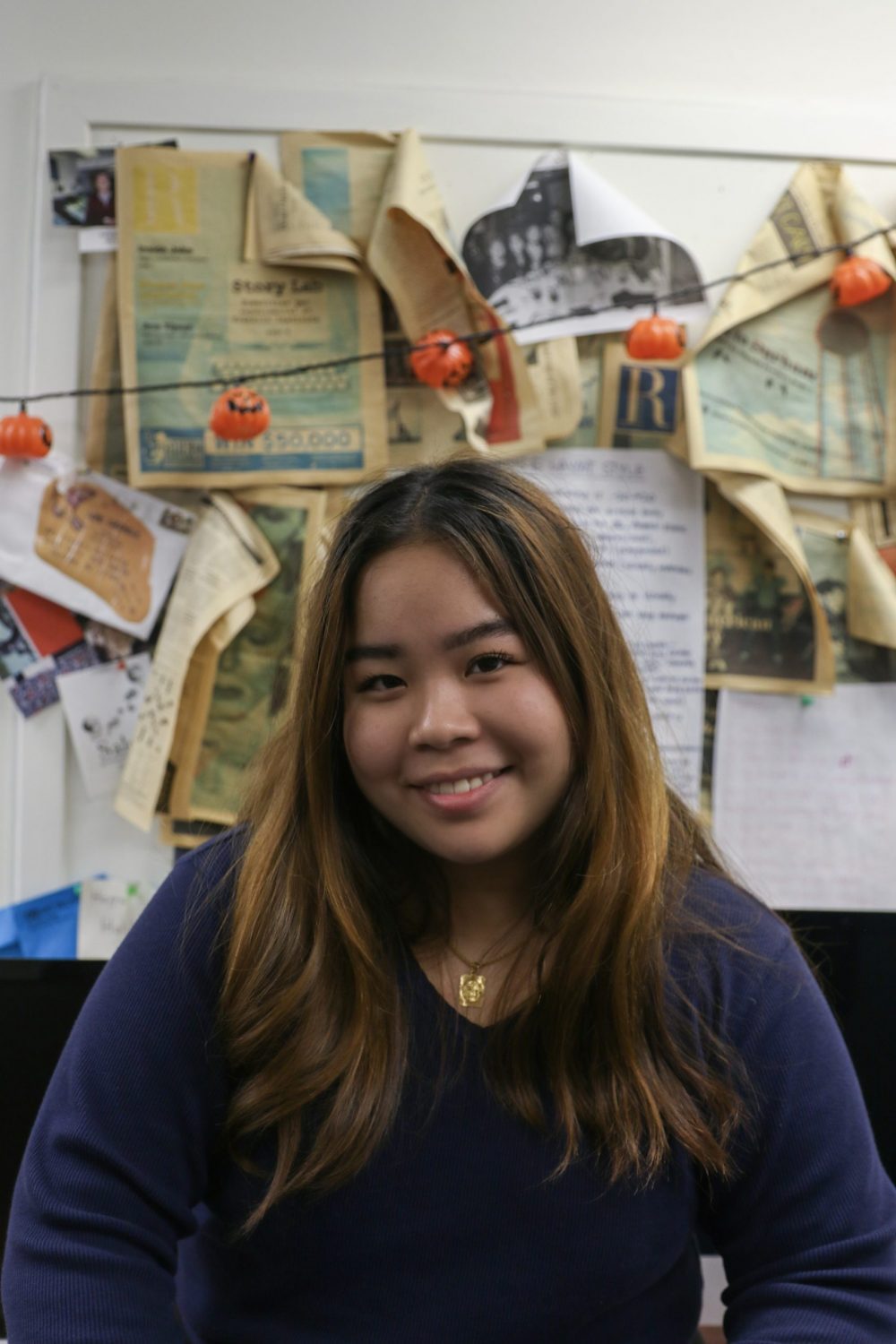 I’ve been thinking about what journalists promise readers and our sources. We promise them the truth. We promise accuracy, honesty, credibility. We promise that they can trust the words we write.

But these promises mean nothing if the stories we tell aren’t told with care, if we forget that journalism is, at its core, an inquiry into what it means to be human.

I’ve been thinking about what it means to honor that humanity.

On my first visit to the Durham County Courthouse, I’m so worried about being turned away at the doors, as some of my classmates have. When I finally sit down in domestic violence court, it dawns on me that I didn’t consider what to look for once I got in.

I tell myself I’m just here to observe, that I’ll find a story next time. I watch the session unfold, listen for words I recognize, and feel the same way I do at sports events — the most basic rules apparent, but the technicalities, procedure, and players unfamiliar. I always end up watching the fans for most of the game anyway.

At roll call, an assistant district attorney mentions that a defendant is being brought in from custody. I’m surprised by the prospect of seeing something I’ve only read about in the news. I wonder if this man and his case are a story worth telling.

I don’t have to wait long. Halfway through the docket, a bailiff leads a man in a Durham County Jail jumpsuit to a seat at the front of the courtroom. I later learn his name is Juan Gomez. He’s 32 years old. And he’s looking for a plea deal after assaulting a woman.

Minutes before Gomez’s case is called, two older women quietly slide into the bench next to me. The younger of the two fumbles with her phone to silence it, then asks me to help. These women are nervous — the older woman wrings her hands and the other picks rhythmically at a scab. I follow their gaze and I realize why.

They look at Gomez with sad eyes and sigh deeply. They watch a loved one sit just out of reach, his fate out of their control, and I feel my chest tighten. These are the scenes in the courtroom that I rarely read about.

His victim, it turns out, is also in court. And suddenly, the two women are sharing a knowing glance with each other when they hear the ADA say her name, craning their necks to find her in the benches.

There’s palpable tension all around the courtroom and no one’s saying a word to each other. I scribble down every sigh and every glance and make mental notes of how the air in the room feels so that I can relive it later when I write. It is startling to see the effects of a crime ripple in front of you.

This is the story I end up telling.

I realize, later, that this silent conversation won’t be recorded in the court transcript. In Gomez’s case file, there will be no document that describes how these two women held their breath when the judge accepted the plea. There will be no mention of the two women at all.

There’s a line I once read from a T.S. Eliot poem that goes, “At the still point of the turning world.” This is how that courtroom felt in those fifteen minutes, how it’s preserved in my mind. A still point.

But the world keeps turning — the cases that come to court play out beyond the courtroom and the stories journalists tell continue off the page. It is easy to forget this.

After the judge hands down her ruling, the defense attorney whisks the two women from the courtroom. I never found out how they knew Gomez. For days after, I kicked myself for this, for being too scared to approach them, too terrified that my questions would translate into violations of their privacy.

But even if I’d found out, I don’t think the story would have changed much.

What this piece illuminated for me is that what happens in the courtroom, and thus, the pieces journalists write, don’t just implicate the names listed on the case file — the defendant and victim. Those two women could have been his mother and grandmother, his siblings, his friends — it was the fact that they could have been so many people impacted by this case and my reporting that struck me.

Rarely do we talk about this effect, the sadder echo of both victims’ and defendants’ loved ones, disassembled and undone by the justice system. But before that day, I also hadn’t given much thought to how it played out in journalism.

But maybe I can promise it in my reporting, when I remember that the people who grant me their stories are trusting me with not only the present, but the future — that of their own, their loved ones, and the people they have yet to meet but one day might.

This doesn’t mean sacrificing truth for compassion, but rather recognizing that sometimes the truth is far larger and more complex than we initially understand it to be. I am still trying to reconcile the necessity of telling a story and the impossibility of knowing it in all its totality.

And maybe I can promise humanity in the stories I choose to tell — stories that unfold when no one else is watching, when journalism becomes a testament to the still points in a world that never stops turning.

Editor’s note: Reflections is a feature that encourages student journalists to explore how they have learned and grown from the stories they have written for The 9th Street Journal. It is funded by a grant from The Purpose Project.