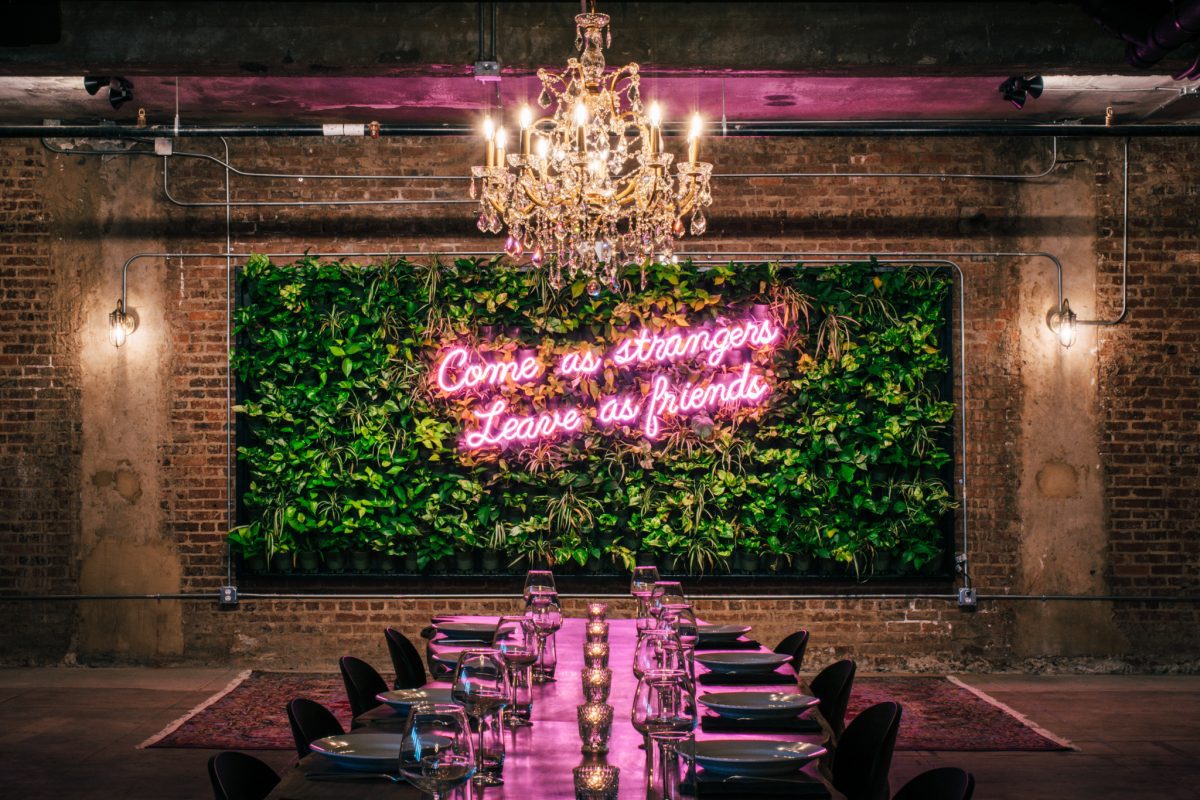 A not-quite-country club for Durham yuppies

Union Member House’s instantly Instagrammable advertisements have become ubiquitous for a certain demographic of Durhamite. But what exactly Union Member House does, and why someone would join, remains somewhat mysterious.

The idea is for Union, as founder Sonny Caberwal calls it, to be a “third place,” which isn’t home or work. In practical terms, Union Member House isn’t that enigmatic. It’s a social club: pay $250 a year as an entry fee, and you gain access to the club. During the day, it’s like a coffee shop. At night, it’s dinner or a bar. It host events for networking.

The club has become somewhat controversial for its name and for borrowing an activist slogan, but reporter Frances Beroset goes inside to explain what Caberwal is hoping to achieve.