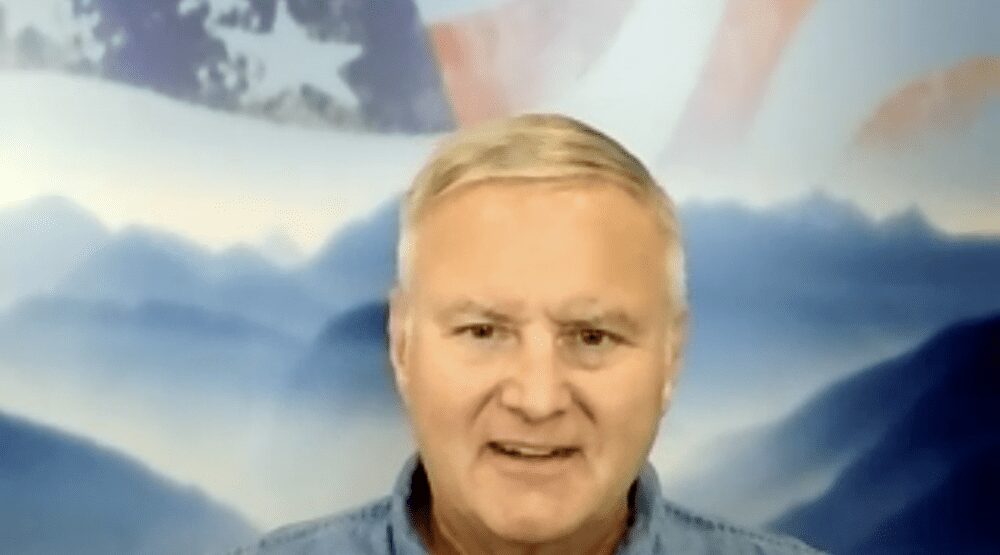 Never mind what the pundits and the prognosticators think. Moe Davis says he has a fighting chance to win the 11th Congressional District in Western North Carolina because his opponent is inexperienced and the district has new lines that make it more winnable for a Democrat.

In a wide-ranging interview with The 9th Street Journal, Davis, the Democratic nominee, said the district may have voted for Donald Trump in 2016, but voters have become disillusioned with the president and his party. That lack of enthusiasm should help Davis defeat his Republican opponent, 25-year-old Madison Cawthorn.

According to The Cook Political Report, the 11th District is rated likely Repubican. But Davis said that evaluation is too dependent on results from the 2016 presidential election.

Davis said the most revealing statistic about the new district isn’t Trump’s 17 point margin over Clinton in 2016. It is the more narrow 6.5 point margin in the governor’s race the same year.

That indicates the race is “doable,” Davis said. “And our polling is showing that we can win.”

Internal campaign polls are always questionable because they are often used to persuade donors to give money and to convince journalists that a race is winnable. But Davis insists his poll, conducted in July, shows real promise for his campaign.

Respondents were more supportive when they were read information about the candidates’ records and policy stances. By the last question, they preferred him 52% to 35%, he said.

“Our challenge over the next 48 days is to inform the voters so they can make an educated choice,” he said in the interview Wednesday.

Davis was dressed casually in a denim button-down shirt and sat in front of a Zoom background with blue mountains and stars and stripes. Among the highlights:

At top, Moe Davis in an interview with The 9th Street Journal with his patriotic Zoom background.