Home » Bulls players getting stipend as they await decision on season 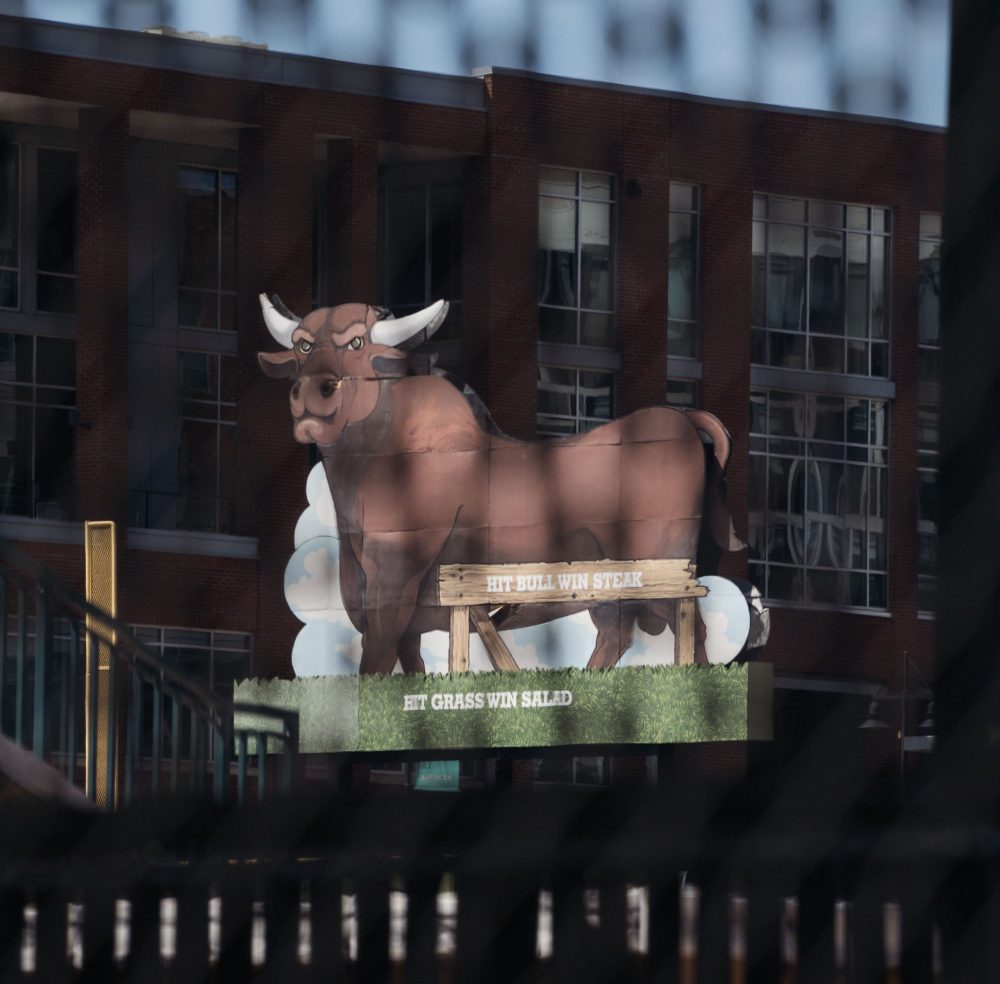 Bulls players getting stipend as they await decision on season

The Durham Bulls are waiting to see if they’ll get to play baseball this season, but their players will still receive a $400 weekly stipend for the next month.

The Tampa Bay Rays, the parent club for the Bulls, notified their minor league teams on Thursday that players will continue to be paid through the end of June.

“They will be paid at least through the end of June,” Tampa Bay Rays Vice President of Communications Dave Haller said in an email Thursday afternoon, adding that the team “will reevaluate when the time gets closer.”

The Bulls are faring better than some other teams. The decision comes just two days after the Oakland Athletics notified its minor league teams that they will no longer be paid this season.

Tampa Bay Times reporter Marc Topkin, who first broke the news Thursday, also confirmed that The Rays did release a few players from the roster, although these players would have likely been part of the “standard end-of-spring cuts that didn’t happen then due to the shutdown,” he tweeted.

The Bulls are hoping for a decision from Major League Baseball and the player’s association about the future of the season in the next week.

Photo above: The team is hoping the bull will be lighting up and blowing smoke again soon. Photo by Henry Haggart | The 9th Street Journal

More from SportsMore posts in Sports »