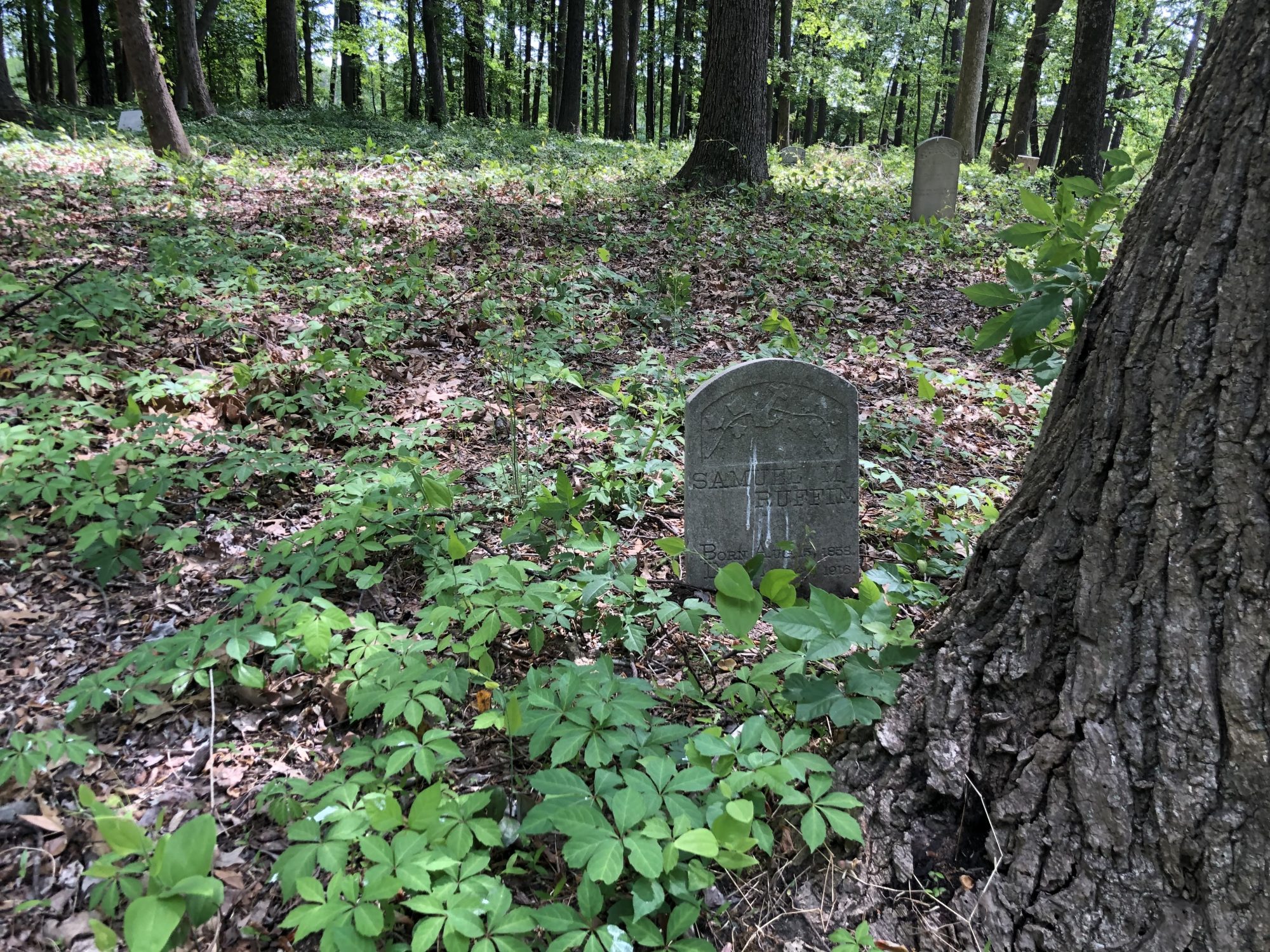 The city of Durham maintains two large cemeteries, and their history reflects the city’s segregated past: Maplewood was historically closed to African-American residents, who were instead buried at Beechwood.

But Beechwood was not the city’s first African-American graveyard. In 1876, an 11-year child died after falling from a mule or a horse while working on the James B. Geer’s farm and was buried on the land. The following year, Geer sold four acres to three African-American Durhamites. Geer Cemetery was established, and served as the final resting place of more than 1,500 people.

But after Beechwood opened in 1924, Geer was mostly abandoned, and has no legal owner today. But in 2003, Jessica Eustice, who lives near the site in Duke Park, embarked on a mission to clean up and restore the cemetery. Reporter Frances Beroset explores Eustice’s progress, and the work that still remains to be done.

Photo at top by Frances Beroset