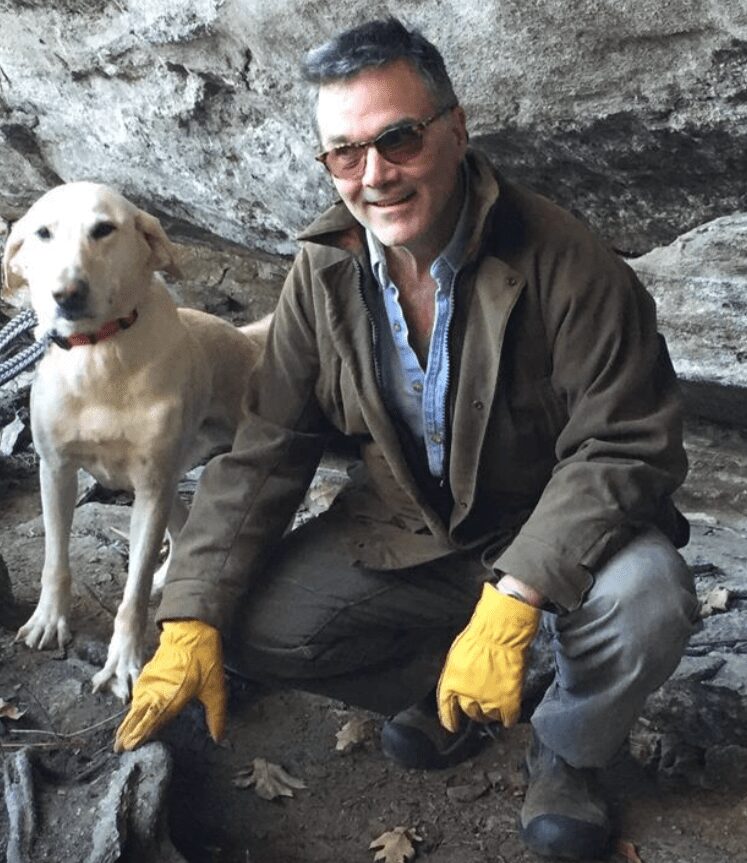 Did a dog kill Bill Bishop?

By all accounts, Winston is a great dog – friendly, good with kids, and loyal to his owner, Bill Bishop. But after Bishop’s son Alexander said he found Bill in his Hope Valley home with Winston’s leash around his neck – and then Bill died a few days later – questions were raised about how it happened.

Prosecutors allege that Alexander killed Bill. But one possible explanation raised at the time by Alexander is that Winston somehow strangled Bill with his leash.

Is that possible? In the first part of our series exploring theories about Bill’s death, reporter Ben Leonard explored the facts about Winston and spoke with experts about whether the dog could have killed his owner.