Home » A next chapter for downtown Durham’s arts scene 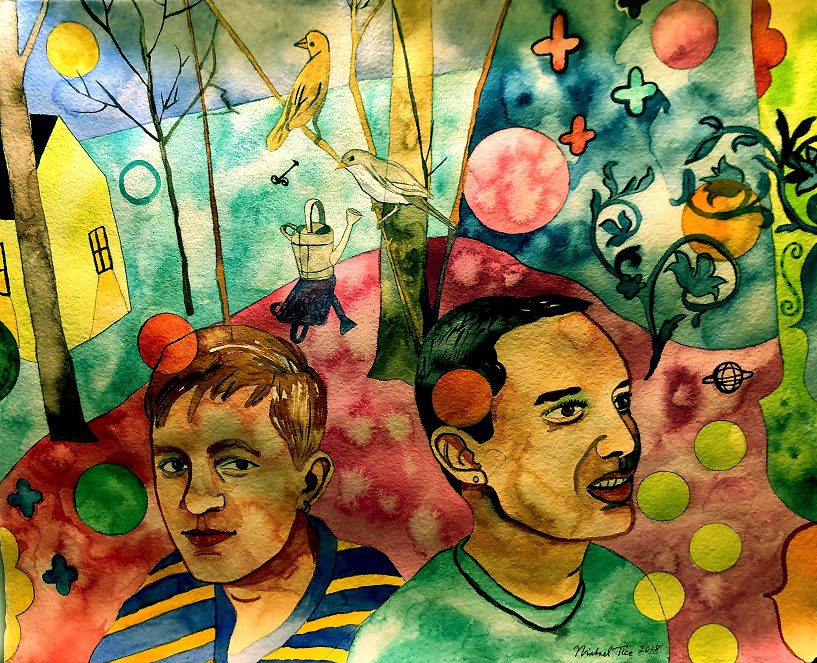 A next chapter for downtown Durham’s arts scene

Renee Leverty helped make downtown Durham a destination for people who appreciate the power of art to please and provoke after co-founding Pleiades Gallery six years ago.

What was once Pleiades Gallery is now 5 Points Gallery, a space for local artists that promotes itself as a premier fine arts gallery.

And Leverty is pouring effort into the nonprofit Pleiades Arts, created to promote the creative works of people less likely to show up in mainstream art spaces.

Image above is Chance Meeting by Michael Tice, one art piece to be featured in Queer Lens: Queer Identity in Arts, an exhibit opening this week that Pleiades Arts helped organize.