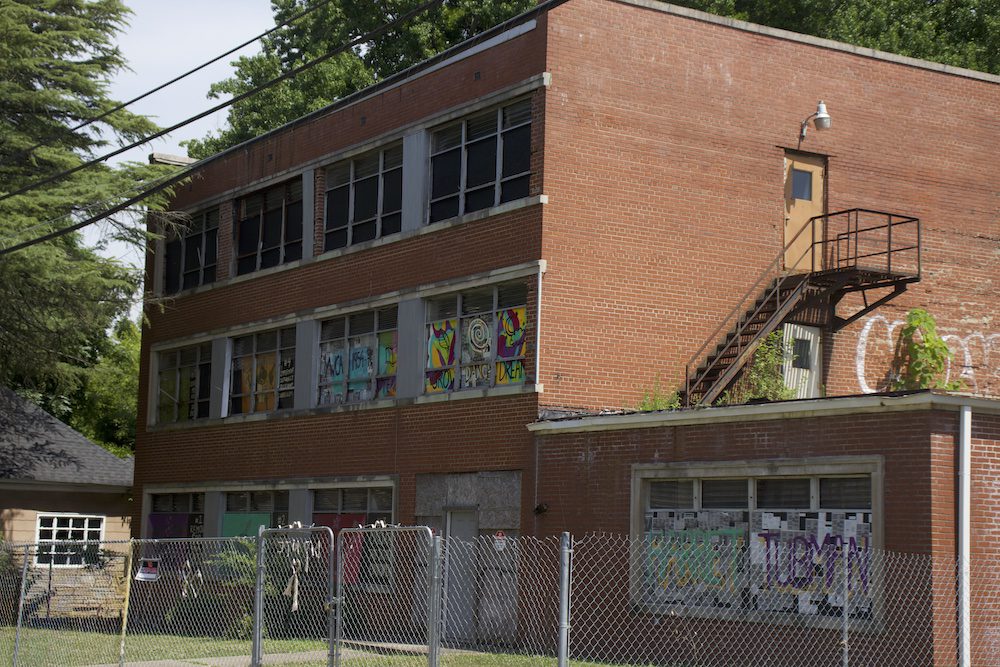 After narrowly escaping demolition, a building that played an important role in Durham’s African-American history is getting a new lease on life.

The red-brick structure on 312 Umstead Street was home to the Harriet Tubman YWCA from 1953 to 1977. Over half a century later, a new project— under the name Harriet’s House— will transform the building into affordable housing for low-income residents.

Harriet’s House is spearheaded by the Durham nonprofit Reinvestment Partners. The project is part of a broader effort to combat the effects of gentrification in Durham, said executive director Peter Skillern.

“See, single-family homes that sold for $20,000 are now selling for $200,000 just for the land underneath,” Skillern said in an interview. “And the redevelopment of Harriet Tubman YWCA is trying to preserve the history of Durham, while creating affordable housing in the midst of a gentrification that’s intense.”

The renovation will create 15 studio apartments in addition to a communal space with offices, computers and a kitchen, according to Skillern. His group has renovated several other properties in the area.

During its operational years at the height of the civil rights movement, the YWCA provided housing for Black student nurses as well as community programming, social activities for youth and meetings for political organizers. Notably, it was home to three of the “Royal Seven,” who made history at the 1957 Royal Ice Cream sit-in in Durham. The group first met at the YWCA, according to Mary Clyburn-Hooks, one of two surviving members. Their activism set the foundation for the better-known Greensboro sit-in of 1960, which took place at a segregated lunch counter and was a catalyst for the decade’s sit-in movement.

Once a community hub, the Harriet Tubman YWCA declined in the decades following its closure. The building fell into disrepair and was adopted by squatters. After receiving several police reports about unsafe conditions, the city eventually issued a demolition order in 2015.

But in April, Durham community members met with officials to accept an economic development grant to fund the building’s restoration. The $1 million grant was issued by the Department of Housing and Urban Development.

The renovation process strikes a balance between maintaining a rich history and providing for generations to come.

“We looked at, as a redevelopment agency, how do we intervene and help make a difference, to help preserve its history as well as stabilize it?” Skillern said. 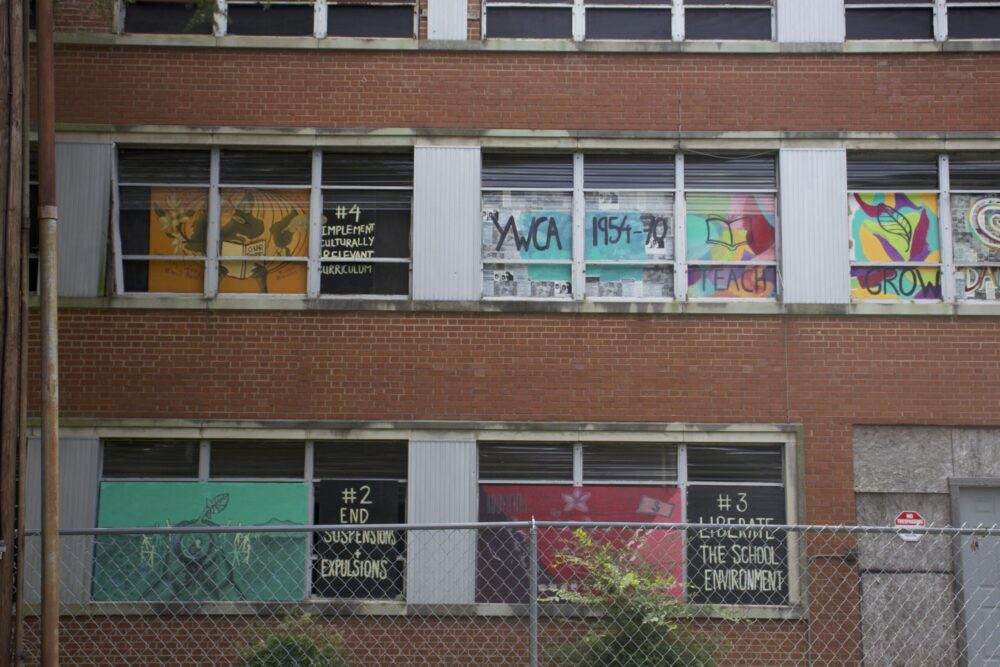 Reinvestment Partners also plans to pay homage to the Y’s unique history through art, which will be displayed both publicly and inside the building. Harriet’s Place is currently in the predevelopment stage, with zoning, finance and design underway. Construction will begin in March 2023 and residents can be expected to move in by July 2024.

The building might look deserted now, surrounded by a padlocked, chain-link fence. But there’s hope that in two years’ time, 312 Umstead Street will be full of life once again.

Above: Photos of the former Harriet Tubman YWCA by Maddie Wray — The 9th Street Journal

Published in housing and Life in Durham